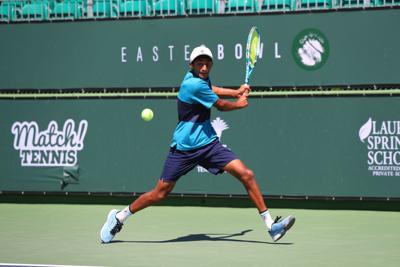 Hailing from Basking Ridge in New Jersey, Samir learnt his tennis in the United States. The 19 year old buy recently lost his first round match at the French Open. He also reached the quarter finals of ITF Juniors held in Delhi in 2019. 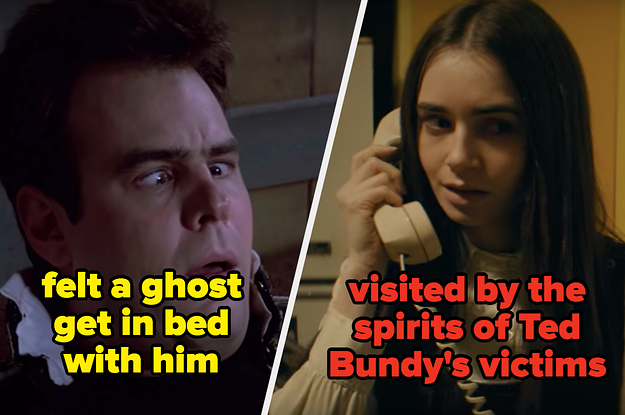 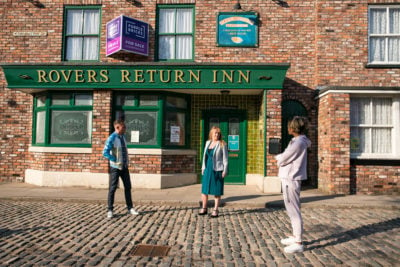