The MCU Can Make Doctor Doom Perfect (Without Ruining Kang) 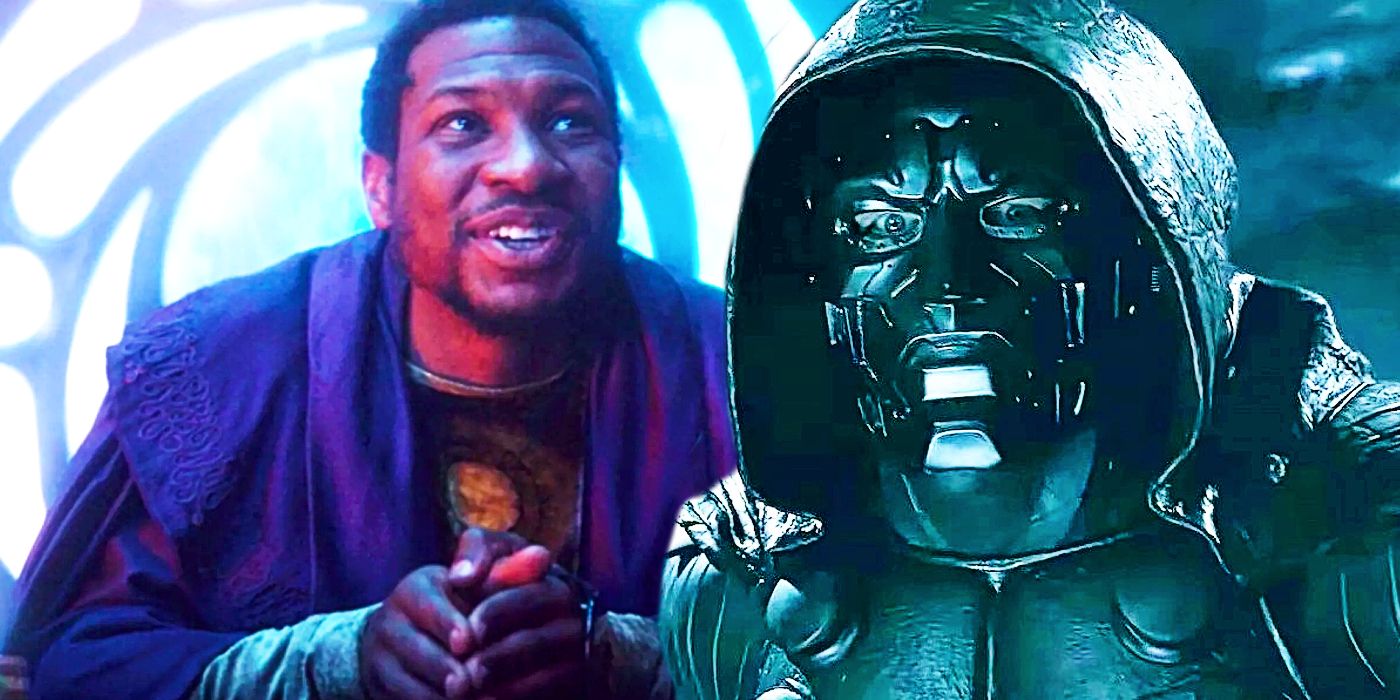 With the Fantastic Four set for their long-awaited MCU debut in Phase 6, the introduction of Doctor Doom to the continuity is inevitable, but he won’t necessarily overshadow Kang the Conqueror. Doctor Doom is by far one of the most dangerous supervillains in the Marvel Comics universe, so his MCU iteration could easily become a clearer danger to the heroes than Kang the Conqueror, who will supplant Thanos as the MCU’s next saga antagonist. Thanks to Willem Dafoe’s role as the Green Goblin in Spider-Man: No Way Home, however, Marvel Studios has proven that they can introduce the comics’ deadliest villains without stealing the thunder of their saga villains, which is the perfect setup for an MCU Doctor Doom.

The MCU has adapted numerous Marvel Comics supervillains to the big screen, but the overarching antagonist of the first three phases (now known as The Infinity Saga) is Thanos, whose quest for the Infinity Stones drove the saga’s ultimate conflict. The next three MCU phases are now called The Multiverse Saga, and Kang the Conqueror will be its equivalent to Thanos. Meanwhile, Phase 4’s No Way Home brought an extremely comic-accurate iteration of Norman Osborn into the MCU for a single appearance, where, despite his threat level reflecting his comic counterpart, he did not overshadow Thanos nor Kang.

The Marvel villain Doctor Doom is one of the most brilliant minds in the mainstream continuity as well as one of its most powerful sorcerers. While the Green Goblin is certainly not the most powerful Marvel Comics villain, his sheer capacity for cruelty and his uncanny ability to break the spirits of his opponents as well as murder them make him by far one of Marvel’s most dangerous antagonists. With this in mind, the Green Goblin and Doctor Doom ought to be greater MCU threats than Thanos or Kang (for different reasons), but Osborn’s No Way Home appearance kept the scale of his actions relatively personal, and this approach could be applied to the MCU’s Doctor Doom in Fantastic Four (or a sequel), at least until Kang’s threat ends, allowing Doom to become more prominent in Phase 7. 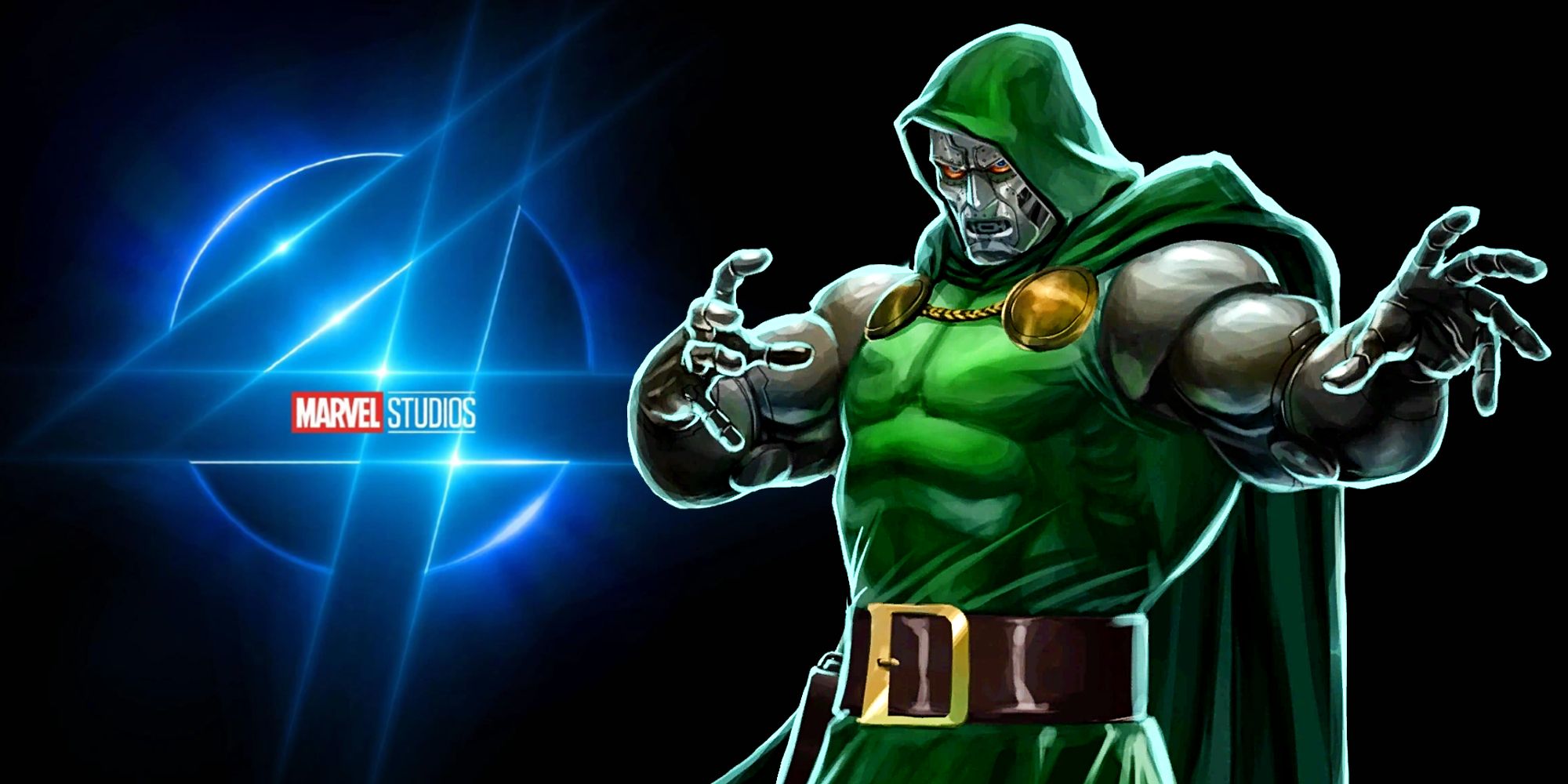 Doctor Doom is one of Marvel’s most iconic villains and his rivalry with Reed Richards of the Fantastic Four is equally famous, so it appears to be only a matter of time before he enters the MCU. While Doom might not be the villain of the first Fantastic Four movie, a sequel teaser or simple acknowledgment of his existence is likely. Should Doctor Doom appear in Phase 6, however, the MCU will likely give him a similar role to No Way Home’s Green Goblin, showcasing just how dangerous he is while preventing him from reaching the same level as Kang for the time being. In No Way Home, the Green Goblin murdered Aunt May and nearly drove Spider-Man to abandon his ideals and commit murder, in addition to nearly destroying the entire multiverse itself with a well-placed pumpkin bomb. Nevertheless, the Green Goblin was cured of his darker half, ending his threat.

Norman Osborn can return to the MCU, thanks to the multiverse making anything possible, but as it stands, he’s already permanently damaged Tom Holland’s Spider-Man in his single appearance and proven to be a multiversal threat. Doctor Doom can have the same effect on Reed Richards in Phase 6, demonstrating his intellectual superiority and astounding magical abilities, but not quite overshadowing Kang until the Multiverse Saga is over. Once Phase 7 begins, however, Doctor Doom can return to menace the Fantastic Four and the MCU itself as the next major villain after Thanos and Kang the Conqueror.

Next: Marvel Just Set Up The MCU's Doctor Doom