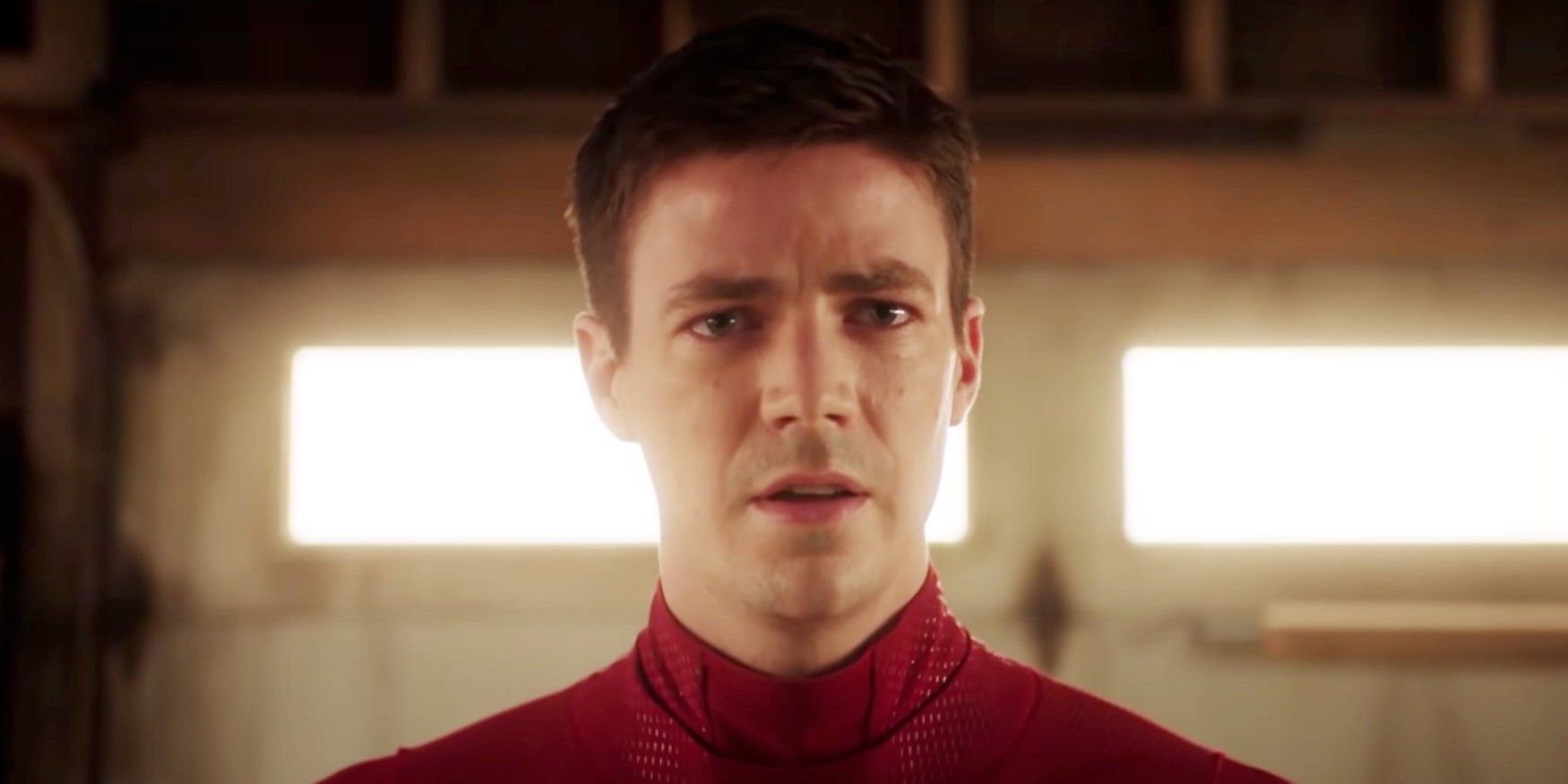 WARNING: This article includes SPOILERS for The Flash season 8 finale.

According to showrunner Eric Wallace, The Flash season 9 will feature some major fan-favorite villains from the past when the show returns in 2023. The Flash season 8 has officially come to an end after a long year for the Arrowverse drama. As of June 2022, The Flash is now the longest-running Arrowverse series on The CW, surpassing Arrow's 170-episode run, with the season 8 finale serving as episode 171. Throughout The Flash season 8, Barry Allen has faced multiple different threats, starting with Despero in the five-part Armageddon event, as well as a new take on DC's Deathstorm.

The latter half of The Flash season 8 saw Team Flash go up against the corrupted versions of the Forces, à la Negative Forces. However, it also led to The Flash's biggest showdown yet between Barry and the Reverse-Flash, with the help of the Negative Forces. The Flash season 8 finale, titled "Negative, Part Two," saw the Scarlet Speedster take down his arch-nemesis — at least for the time being. With The Flash season 9 set to arrive next year, only time will tell who Barry will face next as his next Big Bad.

RELATED: The Problem With Iris' Twist In The Flash Season 8

"I’m now going into the third season of The Flash where I don’t know whether or not it’s the last, right? So, I did this at the end of Season 7, and then I got an 8. I did it at the end of Season 8, and then I got a 9. Now, I’m doing it in Season 9 and I hope I get 10. But just in case, get ready for some very familiar, old faces, villains from the past, throughout the entire eight years of the series. You’re going to see some old faces coming back, and we’re going to have some fun—including some very, very big fan favorites." 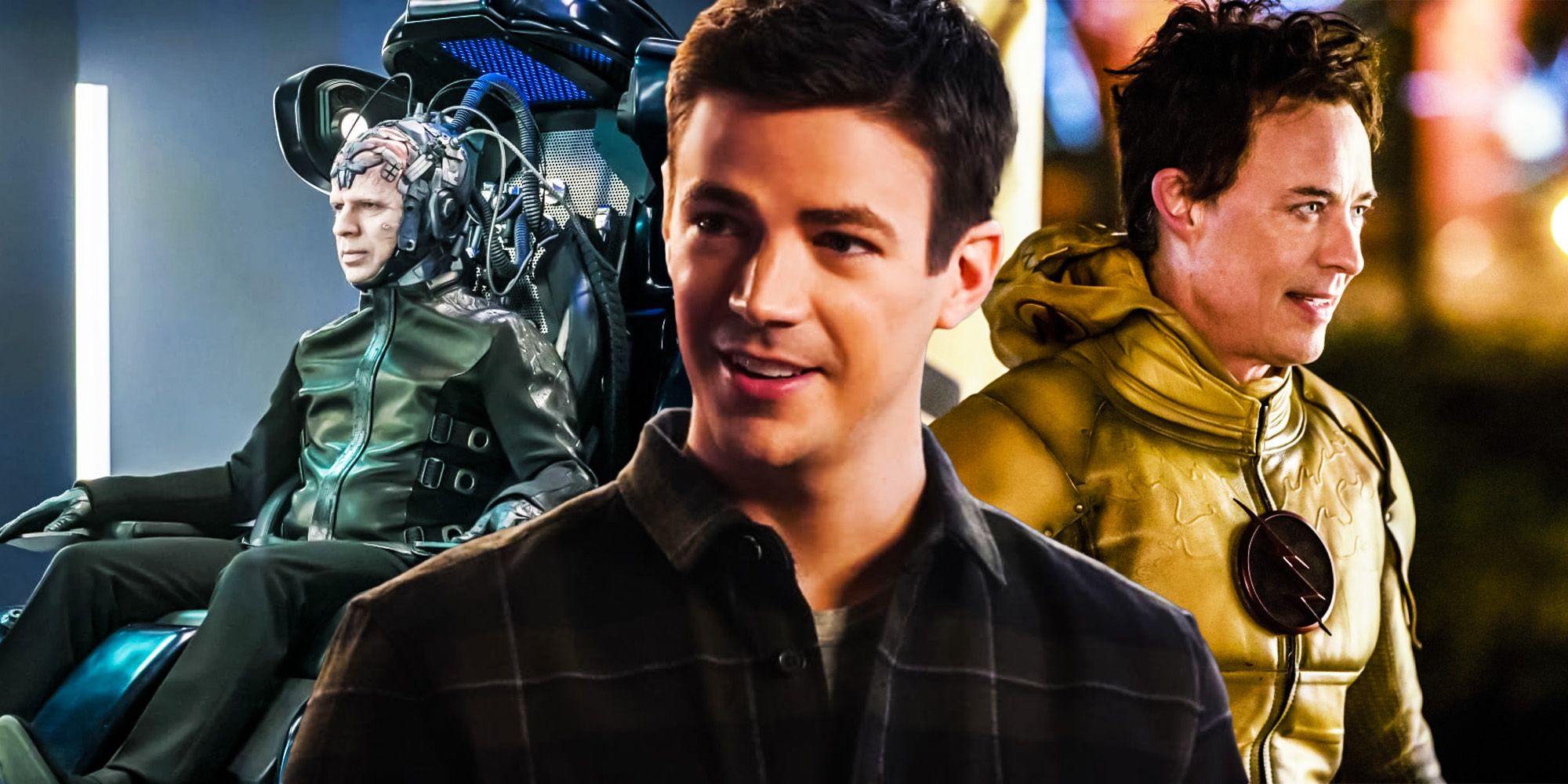 Even though The Flash season 9 will certainly have new Arrowverse villains appearing next year, there are many choices in terms of old characters' returns. Over the years, The Flash has introduced multiple members of the Rogues, which consisted of characters like Captain Cold, Heatwave, Weather Wizard, The Trickster, and more. The Flash season 7 also re-introduced August Heart/Godspeed, who is currently locked up at ARGUS, leaving the door for him to potentially return. Wallace has also stated in previous interviews that Zoom, which is his favorite Flash villain of all time, is someone he hopes to bring back down the line.

At this point, whether The Flash season 9 will be the Arrowverse's last installment of the series remains to be seen. However, given that The Flash is getting closer and closer to its ending, it makes sense for Wallace and the writers to re-visit some fan favorites as they close out the series, whenever that may be. Depending on how many episodes The Flash season 9 has to run with, there may only be room for a certain amount of returning fan-favorite Arrowverse villains, but Wallace's comments promise that more than a few familiar faces will be turning up to cause Barry more trouble.