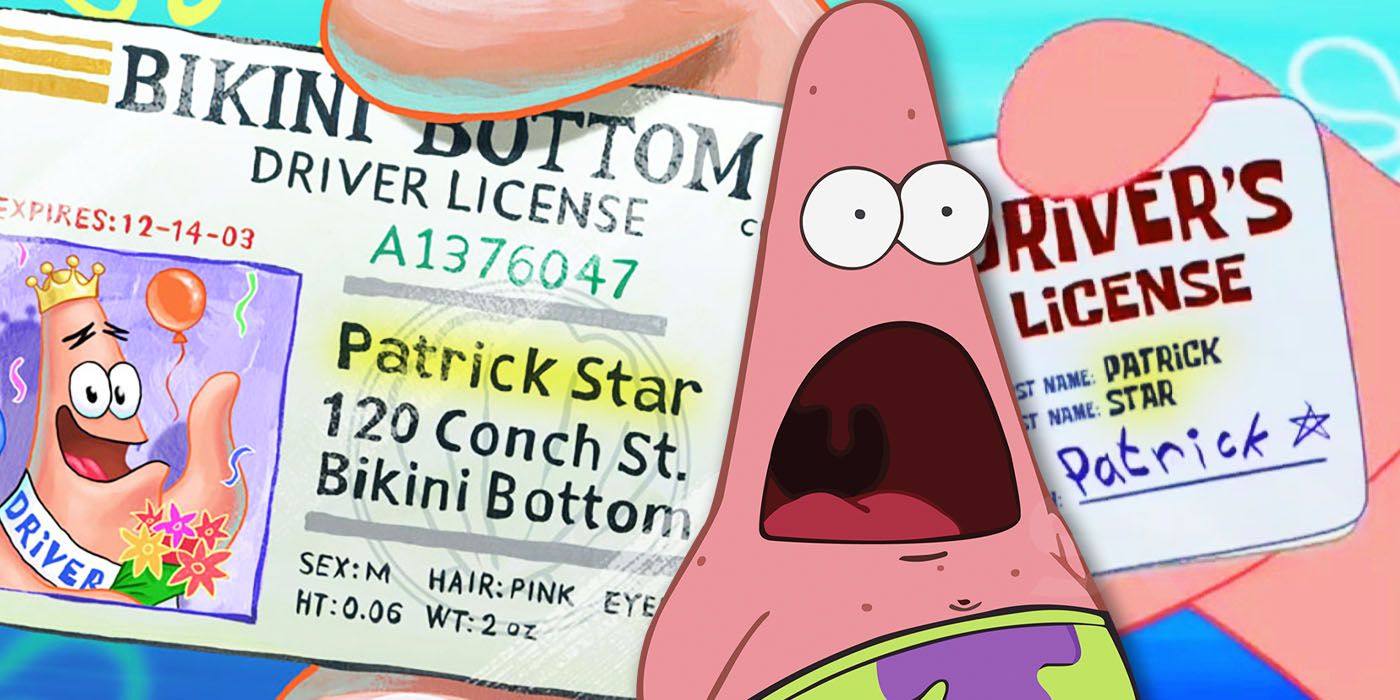 SpongeBob SquarePants has been around long enough to make way for various inconsistencies and plot holes, and there’s one regarding Patrick’s full name, which has changed twice. Nickelodeon has seen a variety of cartoons over the years, and the most successful Nicktoon to date is SpongeBob SquarePants. Created by Stephen Hillenburg, the series premiered on Nickelodeon in 1999 and has been unstoppable ever since, even branching out to other media, most notably film, with three movies.

SpongeBob SquarePants follows the daily adventures of the title character and his friends in the underwater city of Bikini Bottom. Accompanying good old SpongeBob through all types of adventures are his best friends Patrick Star and Sandy Cheeks, his neighbor and coworker Squidward Tentacles, and his greedy boss Mr. Krabs, but the one who has been by his side through thick and thin is Patrick. The two have known each other for years and even though they have also fought and their friendship has come to an end temporarily, they continue to be the best friends Bikini Bottom has seen. As such, the series has spent some time with Patrick so viewers can get to know him, but there’s one big inconsistency in his story: his name.

Related: Why SpongeBob SquarePants Looks Like A Kitchen Sponge

All main characters in SpongeBob SquarePants (except Sandy, who is a squirrel), are based on real sea creatures and given names that match their nature, such as Squidward or even SpongeBob himself. Patrick is a sea star (and the laziest, most dimwitted one in all Bikini Bottom) and lives under a rock next to Squidward and SpongeBob’s houses, so it makes sense that his name is “Patrick Star” – or at least that’s what viewers believe, as Patrick’s name has changed twice throughout SpongeBob SquarePants, and for no apparent reason. 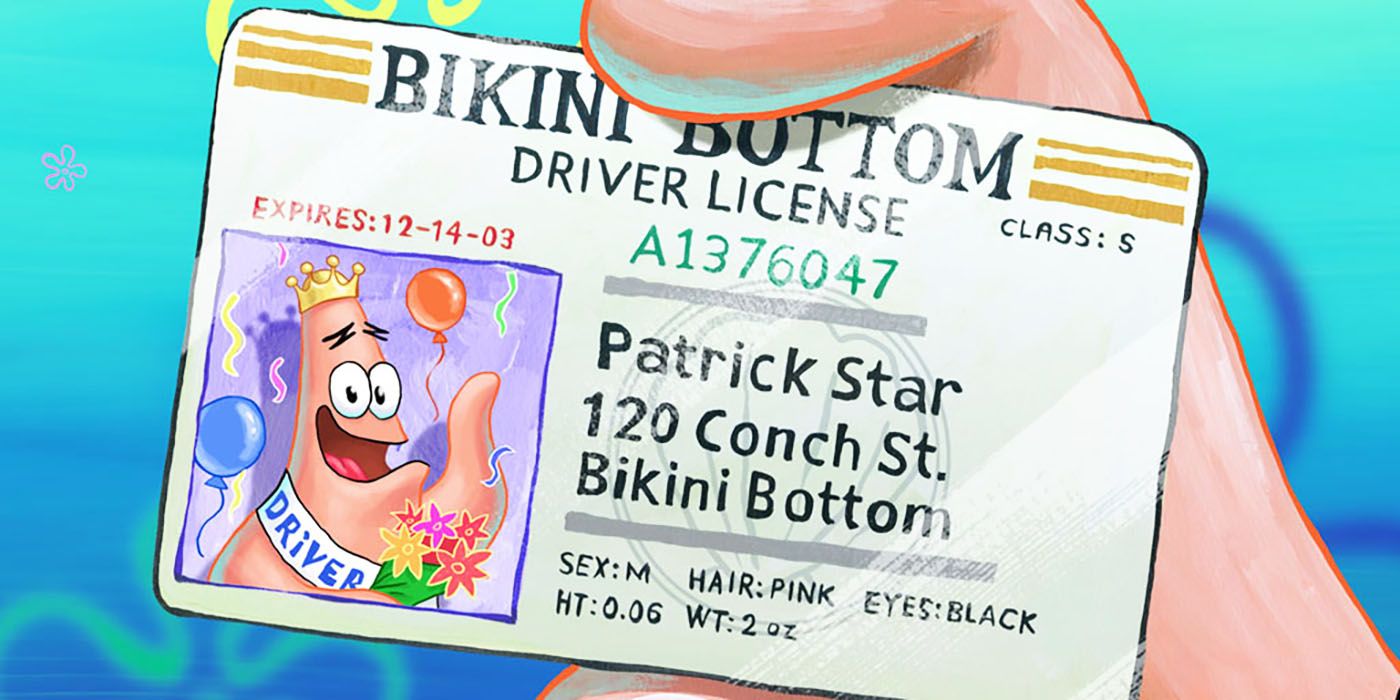 Although Patrick’s ID and driver's license have appeared on screen a couple of times and show that his legal name is “Patrick Star” (with his signature being his first name and a literal star), the show has changed his name twice. In season 6’s episode “Truth or Square”, Patrick’s full name is said to be “Patrick Sea-Star”, but in other episodes, his last name has changed to “Seastar” and even “Starfish”, only to go back to the name everyone knows well. A reason for these changes hasn’t been revealed, and while it’s not a plot hole that can change his arc or that of his best friend SpongeBob at all, it does create some confusion among fans. Patrick’s different names don’t really seem like something that can be attributed to the writers forgetting what the character’s name is, so it might actually be intentional – after all, everything about Patrick tends to be quite absurd, so adding some mystery with an inconsistent last name can even seem like part of the character.

However, for those SpongeBob SquarePants fans who want as much clarity as possible, it might be best to take the name on his ID and driver's license as the real one, so his full name would be “Patrick Star”. With SpongeBob SquarePants still going strong, it’s to be seen if the writers will continue to toy with Patrick’s name or if these will be the only variants of it.

Next: How SpongeBob & Patrick First Met (& How The Story Changes) 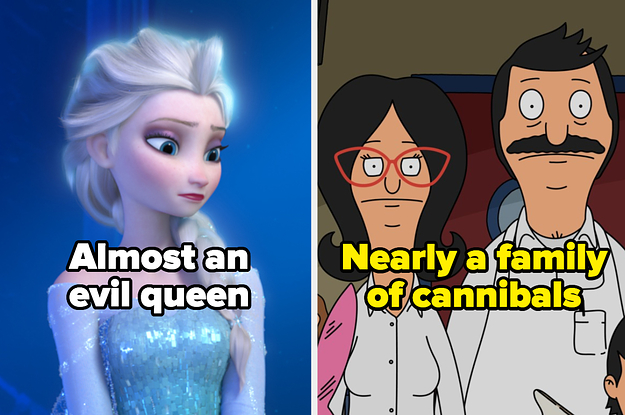 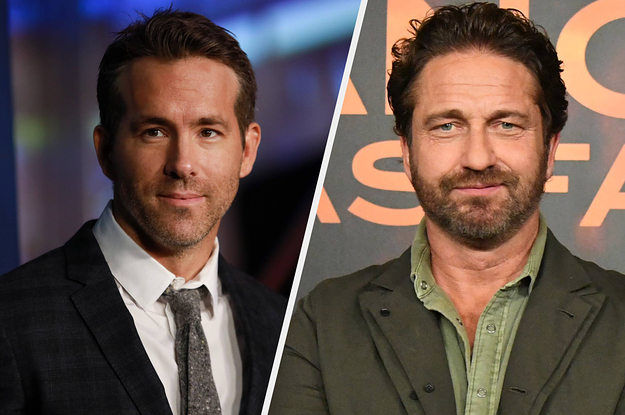