A couple of weeks ago, it was reported that Rupal Patel had been hospitalized due to health issues. The actress was discharged earlier this month after recovering. It was reported that the actress was to shoot for the prequel show of Saath Nibhana Saathiya but as her health deteriorated and her hospitalization, the shoot was postponed. And now, it seems that the actress will begin shooting for the show in a couple of days. As per a report in the Times of India, Rupal Patel has recovered. The report also stated that she even shot for a promo video with Giaa Manek the original Gopi Bahu of Saath Nibhana Saathiya. The prequel is said to be named Tera Mera Saath Rahe.

A source privy to the show's development told the portal, "The shoot, which was scheduled to commence in the first week of July, had to be postponed by a couple of weeks. We couldn't have begun the shoot without her, as her character is crucial to the storyline. We are glad that she has recovered and is on the set with us. She will join the unit for the shoot in a couple of days."

Rupal Patel's secretary confirmed the news as well. She said, "Yes, everything has fallen into place, and she is a part of the show. She will commence the shoot in a day or two." Talking about Tera Mera Saath Rahe, the report states that it would be on the lines of Disney classic Cinderella, a fairytale romance wherein the protagonist's life changes for better after she meets her prince charming. One of original Saath Nibhana Saathiya's writers, Ved Shah would be producing the show. It is said that old characters such as Ahem and Urmila aka Mohammad Nazim and Vandana Vithlani will also be a part of the show.

Do You Think Hollywood Has Missed Big Ol’ Unnecessary Parties? 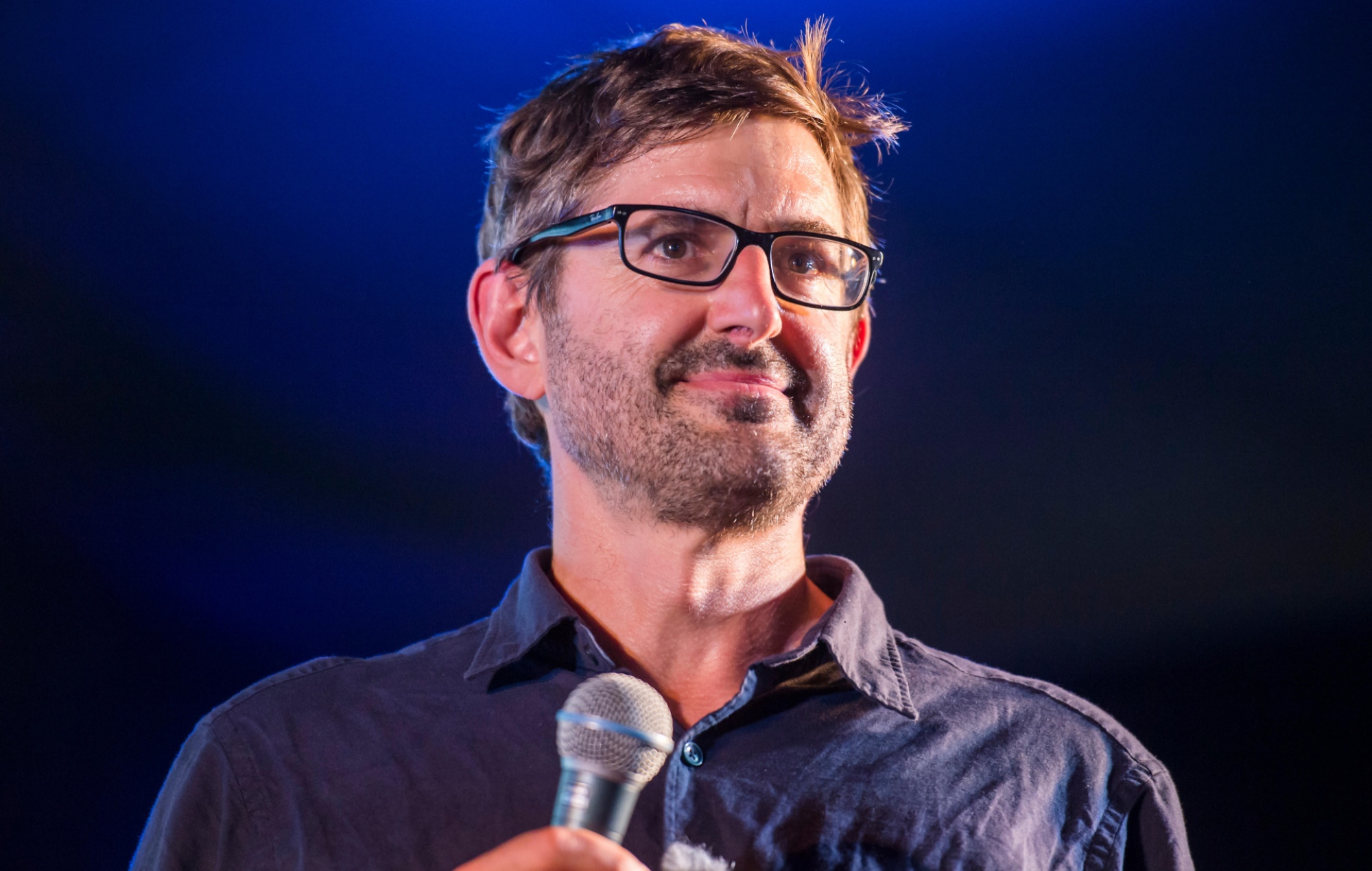