Pride Month: ‘The Sisters’ and why they’re important to the LGBTQ+ community

If you’ve ever been to a Pride parade or event you may have noticed “The Sisters.” They’re hard to miss, and that’s the point.

They aren’t just a photo opportunity. They stand for what’s good in this world and advocate for those who are in need.

The Sisters of Perpetual Indulgence (SPI) is a charity, protest, and street performance organization that uses drag and religious imagery to call attention to sexual intolerance and satirizes issues of gender and morality.

So The Sisters’ appearance isn’t necessarily religious, but their practices are those of a saint.

It all began in 1979 when a small group of gay men in San Francisco began wearing the attire of nuns “in visible situations using camp to draw attention to social conflicts and problems” in the Castro District. Now The Sisters have grown throughout the U.S., Canada, Australia, Europe, and South America.

[ RELATED: Here are the Pride events happening in Northeast Florida in June ]

The Sisters are devoted to community service, ministry and outreach to those on the edge, and to promoting human rights, respect for diversity and spiritual enlightenment, the SPI website said. While expressing their unique joy and beauty, The Sisters’ goal is to make a statement and, while they have an audience, inform them of the important matters within the community.

Sister Bunny Juju, an advocate and active member of the LGBTQ+ community, primarily in Duval and St. Johns County, spoke with News4Jax. We got to peek behind the veil about what it truly means to be a Sister.

“The reason we wear outfits is to get attention,” Sister Bunny Juju said. “We all wear the white face, the makeup. Everybody does a face that makes you recognizable. We do it to stick out.” 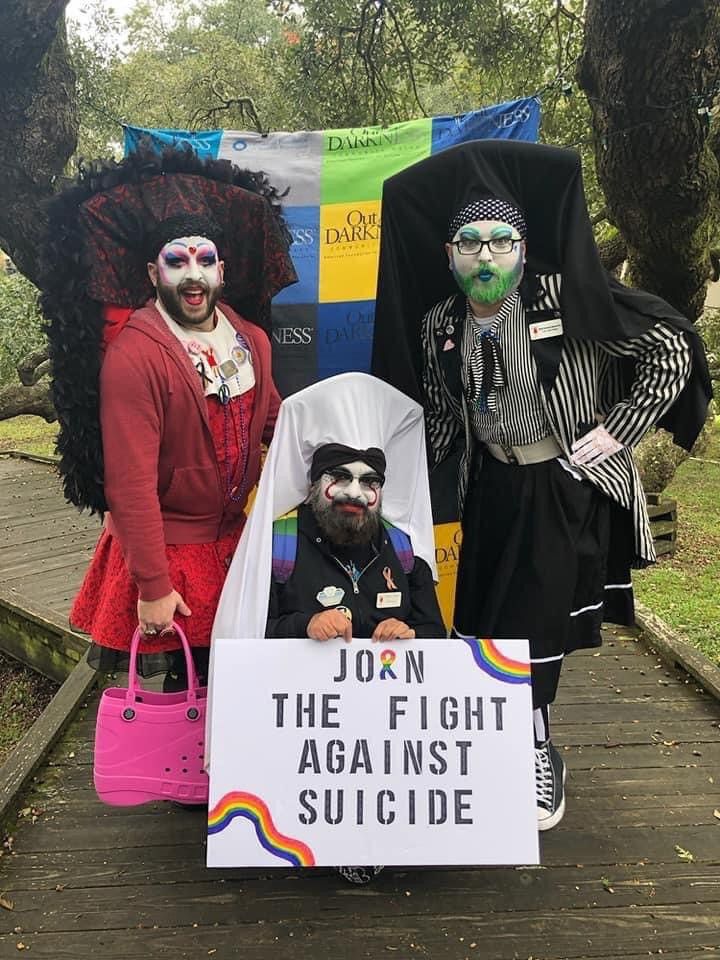 The Sisters of Perpetual Indulgence

Sister Bunny Juju got involved with SPI after watching The Sisters at Pride Events. After doing research and speaking with members, she knew it was her calling.

She has worked with the homeless, the LGBTQ+ youth, the fight against suicide, safe sex information, AIDS prevention and the list goes on. She is always volunteering and helping out with St. Augustine’s the House of Prism, River City Pride, LGBTQ+ events and fundraisers, and more.

“The Sisters focus on the LGBTQ+ community,” Sister Bunny said. “Me personally I focus on the youth in our community. Every sister, we have what’s called our ministry, which is something we feel personally about that we go and do. Obviously, LGBTQ rights are a big thing for us. And just like any other nun, anybody who is in need, or just anything like that, we help. It’s also not just about the community.”

The Sisters aren’t just advocates for the community, or just known for their fantastic outfits, they are also protectors.

“Another thing that we use it (our look) for is in situations where there might be protesters,” Sister Bunny said. “We get in the middle of those protesters to put the focus more on us. We’ve had situations where the Orlando Sisters, back around the time of the Pulse shootings, stepped in whenever the funerals were happening. Unfortunately, some protesters did show up, and the Sisters would actually form a wall between the funeral and the protesters, giving the grieving families their peace.”

While some Sisters have beards and more masculine features, others don’t. Sister Bunny said that The Sisters are inclusive and anyone can join no matter how they identify.

“A lot of people assume that Sisters are only gay men,” Sister Bunny said. “Granted a majority of us are, but we welcome all races, creeds, genders, and sexual orientations. The Sisters are for anyone who feels ‘the calling’ and is willing to put in the work.” 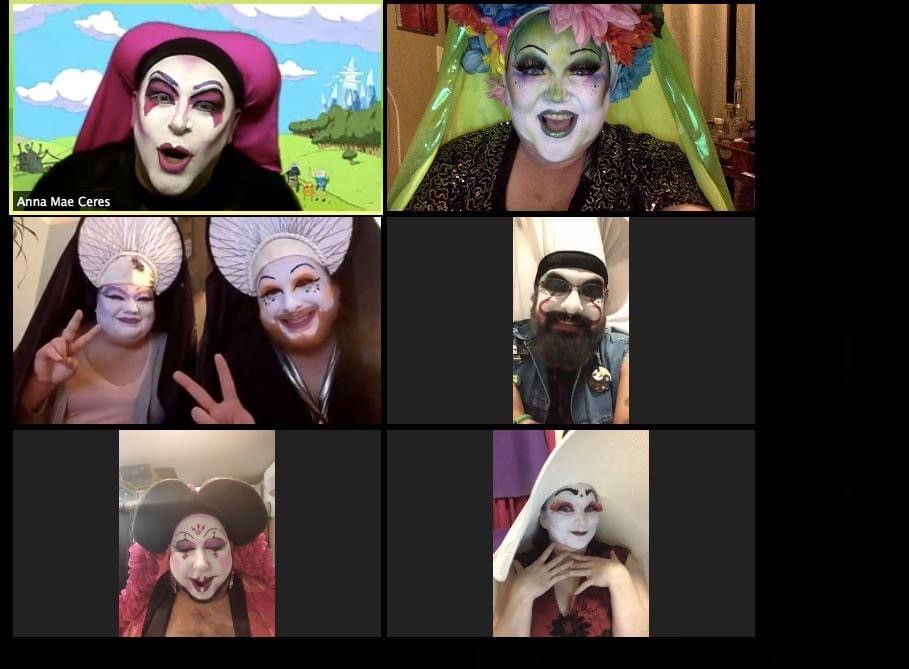 Sister Bunny told News4Jax that working with St. Augustine’s the House of Prism hit home because she grew up in St. Johns County and there was never any representation. She wanted to help change that. Now there will be Pride events and dances this month for the LGBTQ+ youth, something the county has never seen before.

She said she is always willing to help the community and for her, this is a calling to help inform and engage with her community.

There are also events happening this month that need support. 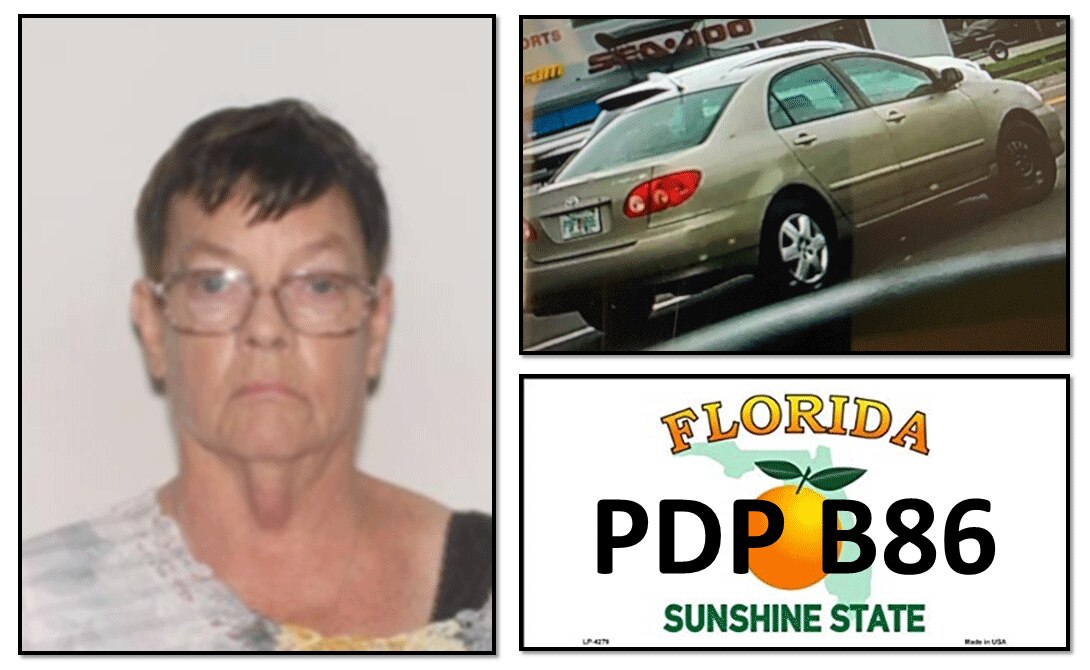 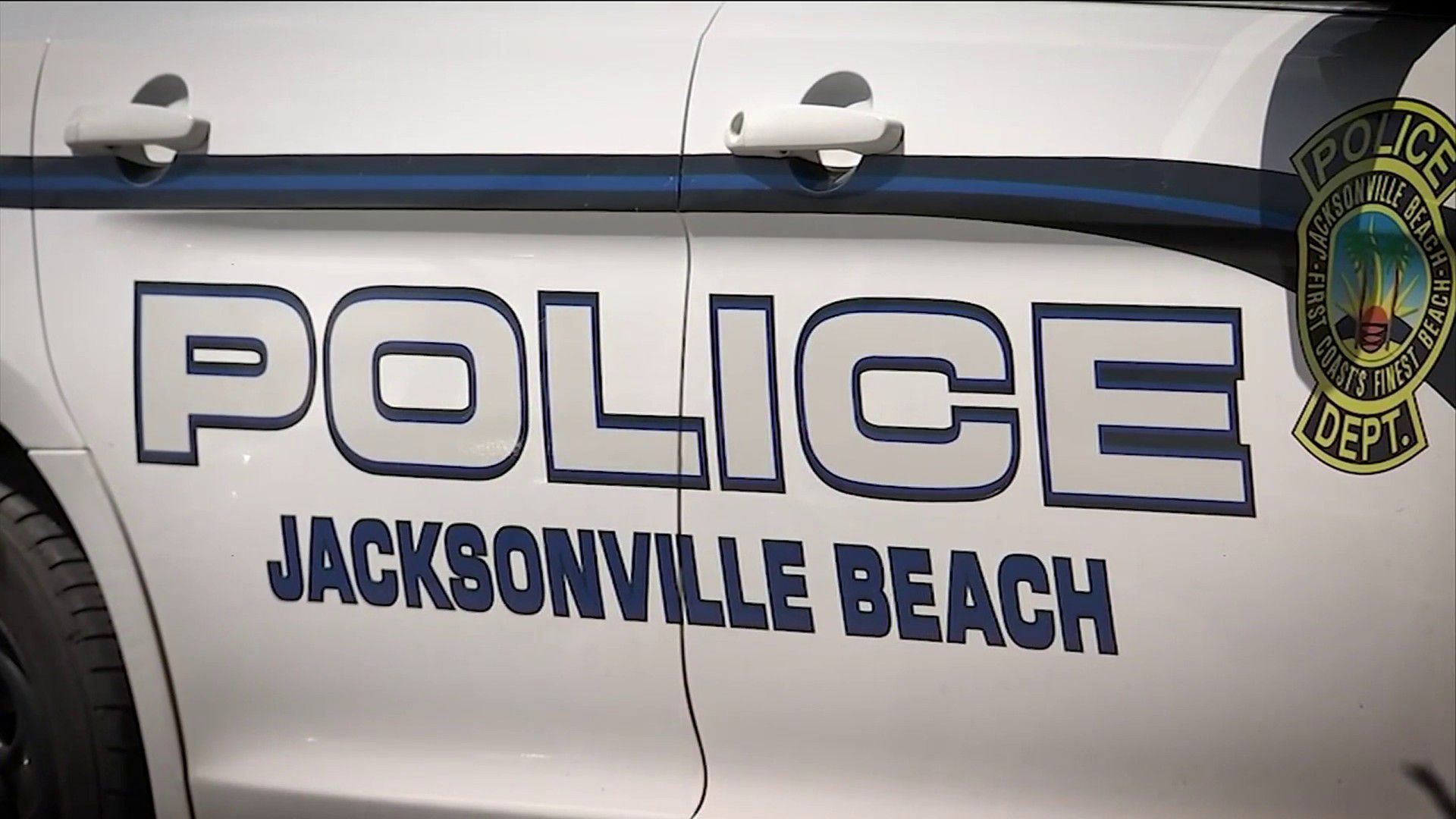