POLICE have killed a rampaging dog on the loose after it mauled two people on a residential street.

The rogue animal was roaming Morley Street in Rochdale, Manchester, when it attacked two people on Friday night. 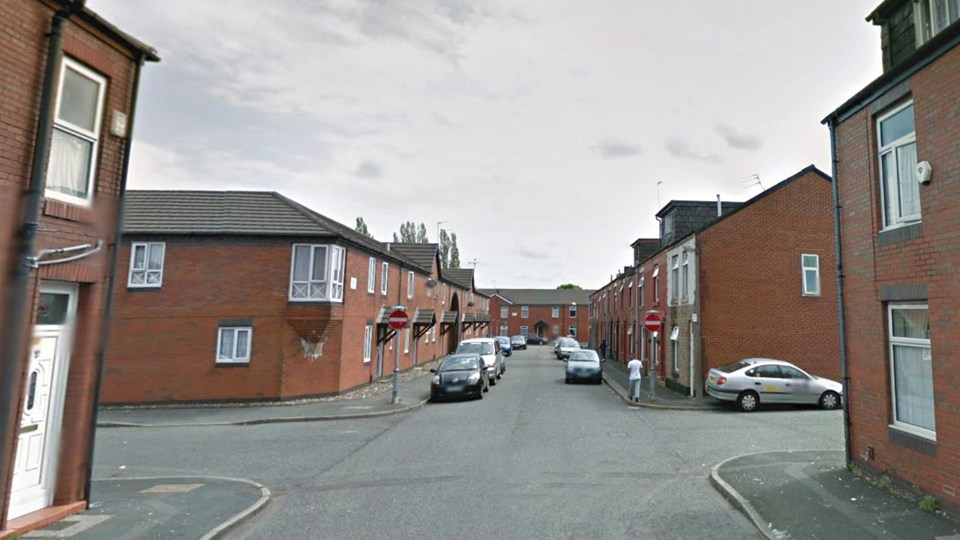 The dog was roaming Morley Street when it attacked two people

Officers were called to the area about 9:30pm and found the dog was “acting in an aggressive manner”.

The two people who reported the dog had bitten them did not suffer serious injuries.

As a result of the incident, police say the dog was killed as a safety precaution.

In a statement, a spokesperson for Greater Manchester Police said: “At around 9.30pm last night (Friday 6 August), police were called to reports of a dog loose on Morley Street, Rochdale.

“Officers attended and found that two members of the public had been bitten by the dog who was acting in an aggressive manner.

“Unfortunately, due to the nature of the incident, the dog was humanely destroyed as a safety precaution due to the number of people in the area and the injuries caused.

“Enquiries are ongoing. No serious injuries were reported.” 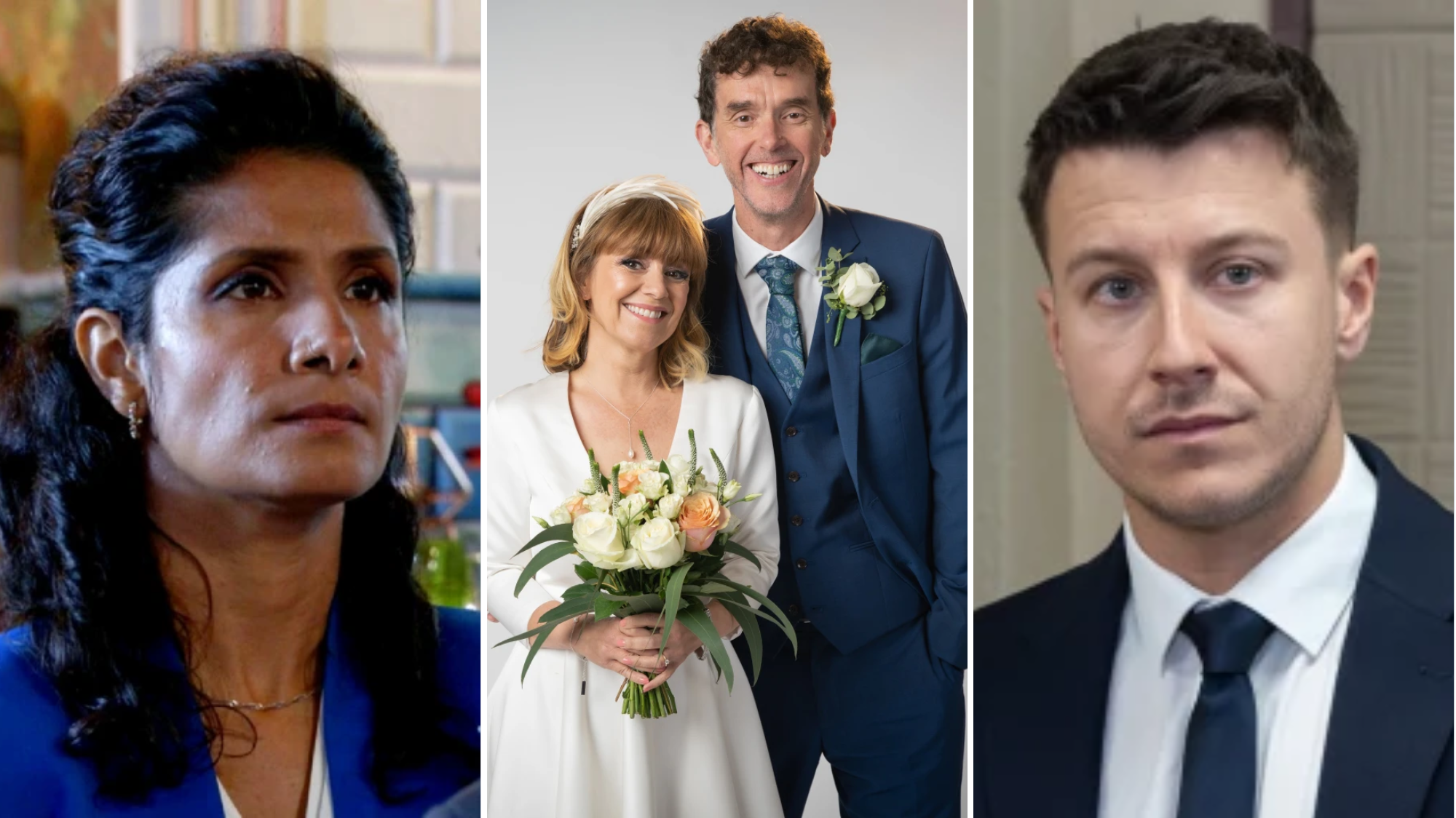 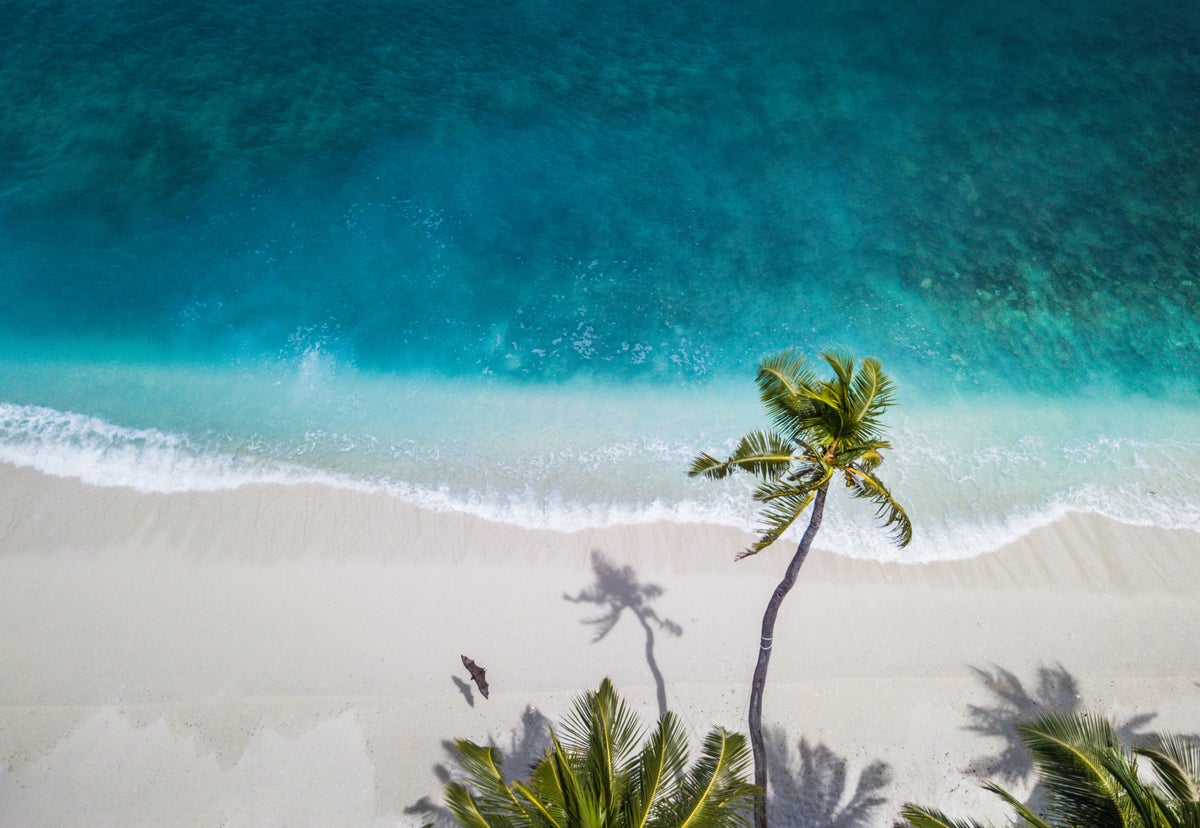