Tottenham midfielder Dele Alli and the daughter of Manchester City coach Pep Guardiola, Maria, are claimed to have been seen kissing in public.

An image has surfaced which shows Dele with his arms wrapped around a woman and leaning in for an intimate moment, with the other person in the photo reported to be Maria.

Apparently, neither of the two had a problem in publicly displaying their mutual affection, with The Sun claiming that they shared a kiss in a popular London night spot.

Dele Alli, aged 25, is said to have approached Maria, 20, at the bar before sharing a lengthy discussion that led to an intimate moment between the pair.

The Tottenham and England players has recently split up with 23-year-old model Ruby Mae after a lengthy relationship.

Mae ended her relationship with Dele after growing weary of his behaviour, which included his endless hours of playing Fortnite.

Maria, for her part, is alleged to have told her close circle that the pair are “just friends” and nothing more. 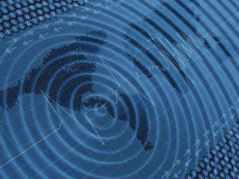 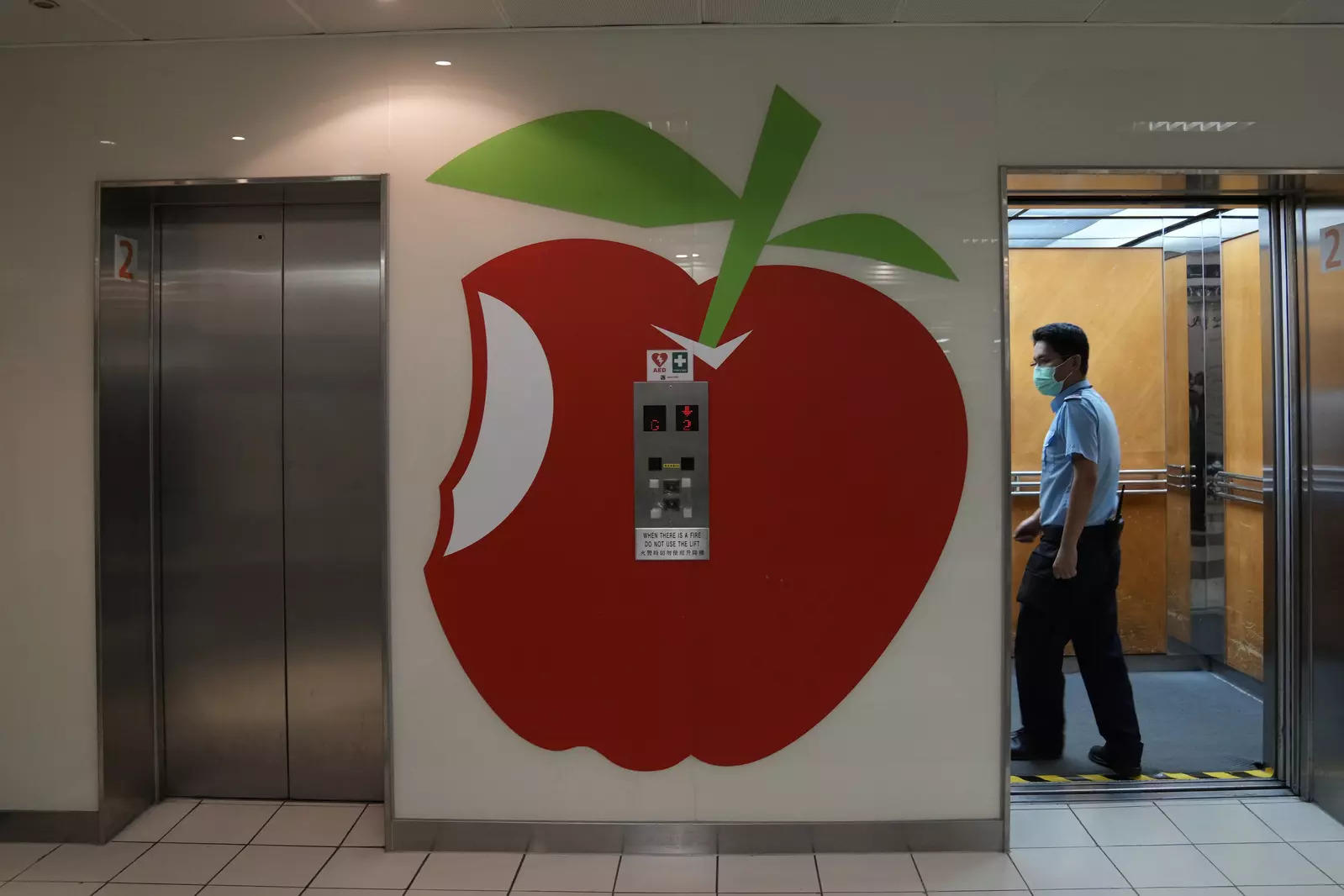 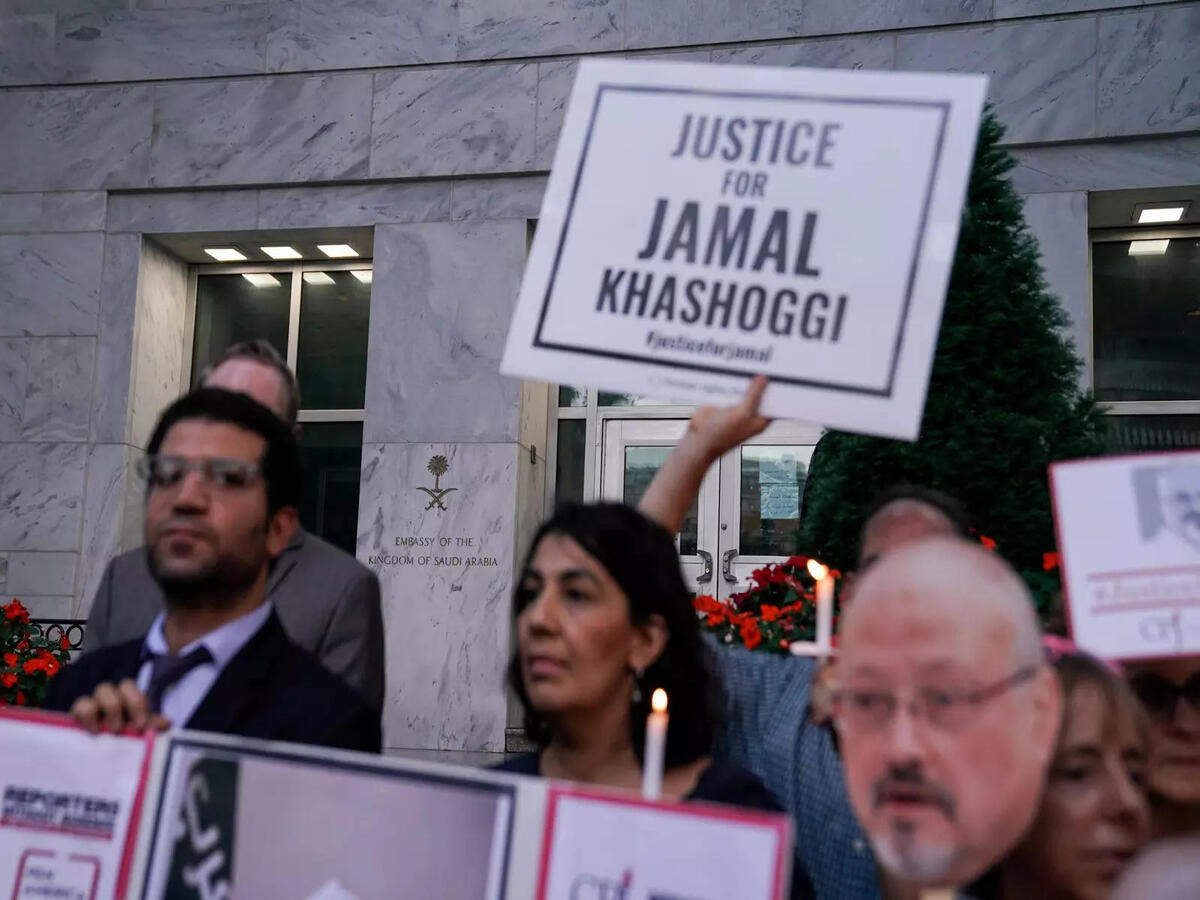