A METEOROLOGIST who spotted a UFO “flying tin can” on Michigan radar in 1994 has called a recent government report “vindication.”

Jack Bushong – who was working at the National Weather Service when he noticed something unusual on his radar on the night of March 8, 1994 – said the Pentagon’s release of an Unidentified Aerial Phenomena report was like “ringing a bell.” 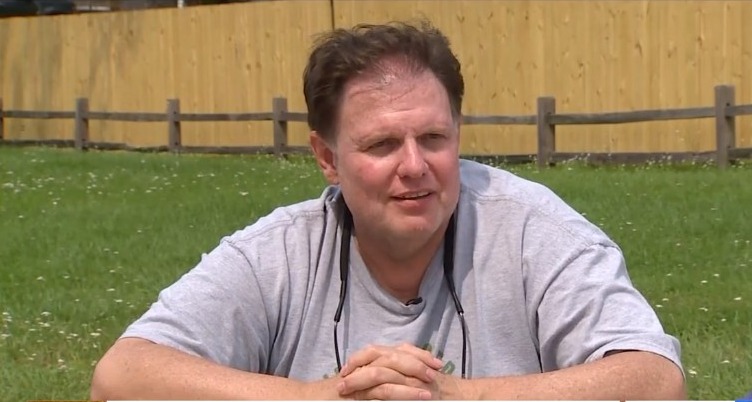 wane.comJack Bushong said the Pentagon’s release of an Unidentified Aerial Phenomena report was like ‘ringing a bell’[/caption] 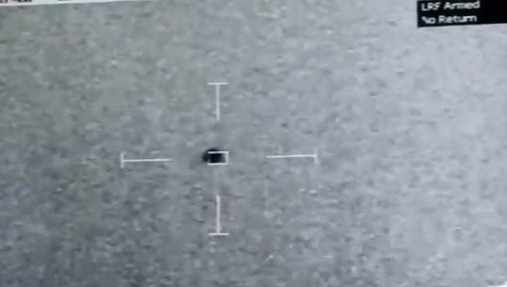 The UFO report which claimed to reveal the “truth about aliens” and US military sightings was released on June 25, 2021.

Bushong has spoken out following the release of the report, which examined 144 reports of encounters with what the government deemed “unidentified aerial phenomenon.”

The retired meteorologist said the unusual object he saw on the radar is similar to recent military pilot reports.

He also feels the report “has everything to do with it.”

“I guess I’ve been waiting for this vindication which I didn’t think I was going to get all my life,” he told Nextar Media Wire.

“But now with the, basically, military coming out and saying the same thing I saw 30 years ago, I can finally say to people, ‘I told you so.'”

After he witnessed the “flying tin can” phenomena, while on the phone with an Ottawa County emergency dispatcher in 1994, Bushong was worried people would think he was a “kook,” “lying,” or “not credible.”

In a dispatch call, which was recorded, Bushong said in a shocked voice: “Oh my God, what is that?”

Bushong said he saw objects that looked like they were “coming together and coming apart, moving about 20 miles in each jump… they were hovering, then jumping,” according to the report.

Describing what he saw to NewsChannel3 in 2020, Bushong said: “They were just moving so fast, and two more started coming into play there.

“I really had little time to describe where they were before they had moved and jumped again.”

Bushong recounted to News Channel 2 that he wasn’t able to relay what he saw to the media.

He explained: “NWS didn’t want to become the UFO reporting center for the United States, so that’s really why they really had to duck and cover for this one.”

The report that led Bushong to think about what he saw years ago was released on the website of the Office of the Director for National Intelligence.

Only one of those encounters could be explained by investigators by the end of the study. That case was put down to “airborne clutter.”

Investigators also found no evidence to suggest the sightings represented either extraterrestrial life or a major technological advancement by a foreign foe, such as China or Russia.

“Of the 144 reports we are dealing with here, we have no clear indications that there is any non-terrestrial explanation for them — but we will go wherever the data takes us,” a senior US official said.

“We continue to put a lot of effort and energy into tracking those types of developments, and we watch that very carefully. Nothing in this data set clearly points us in that direction,” the official continued.

Most read in News

Girl, 11, born with club foot says she wanted to cut off leg to ease pain

The Sun Online spoke to astrophysicist Professor Avi Loeb as he launched a new mission to attempt to finally answer the question of whether we are really alone in the universe.

The new mission – dubbed The Galileo Project – aims to use science to potentially identify anything in our skies that can be 100 percent said to be of alien origin.

The 59-year-old – who came to prominence as he theorized that space oddity Oumuamua which flew past Earth in 2018 could be a piece of alien space junk – wants to find clear and indisputable evidence of alien life. 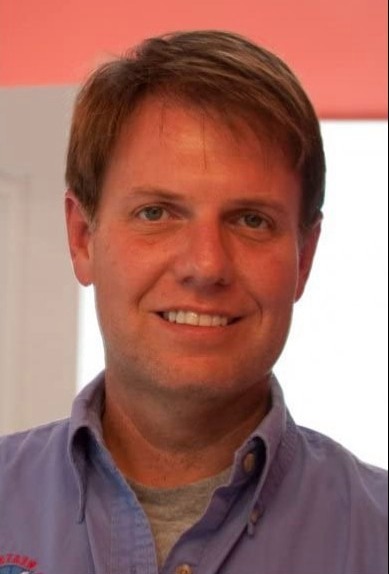 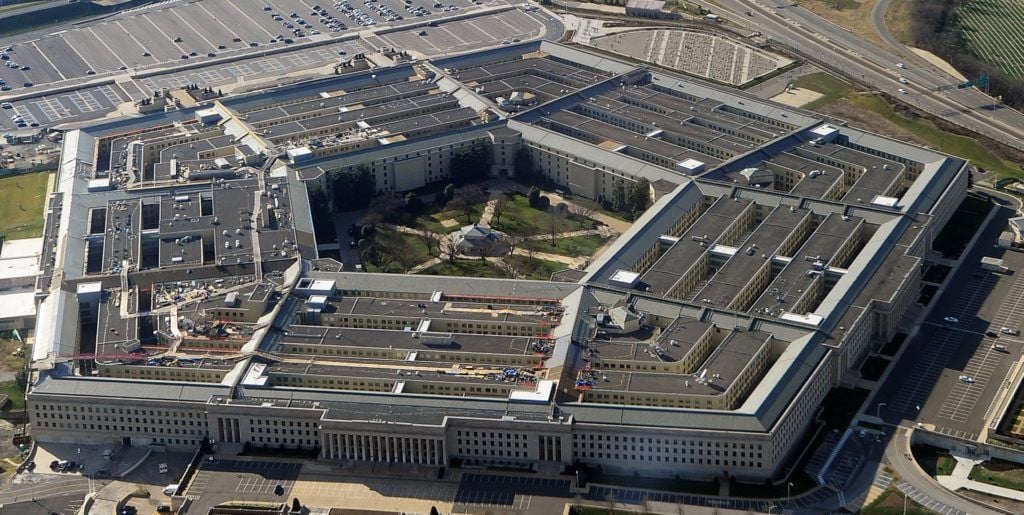 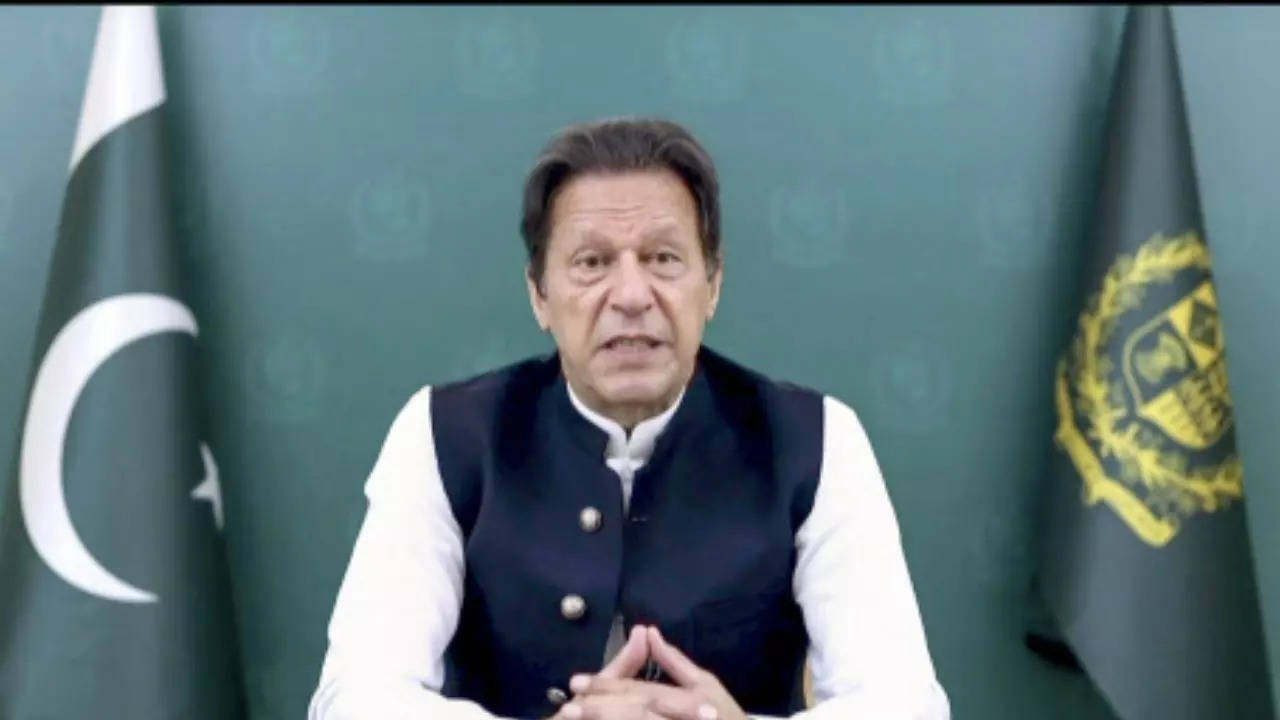 Important to incentivise Taliban so that they fulfil promises: Imran Khan 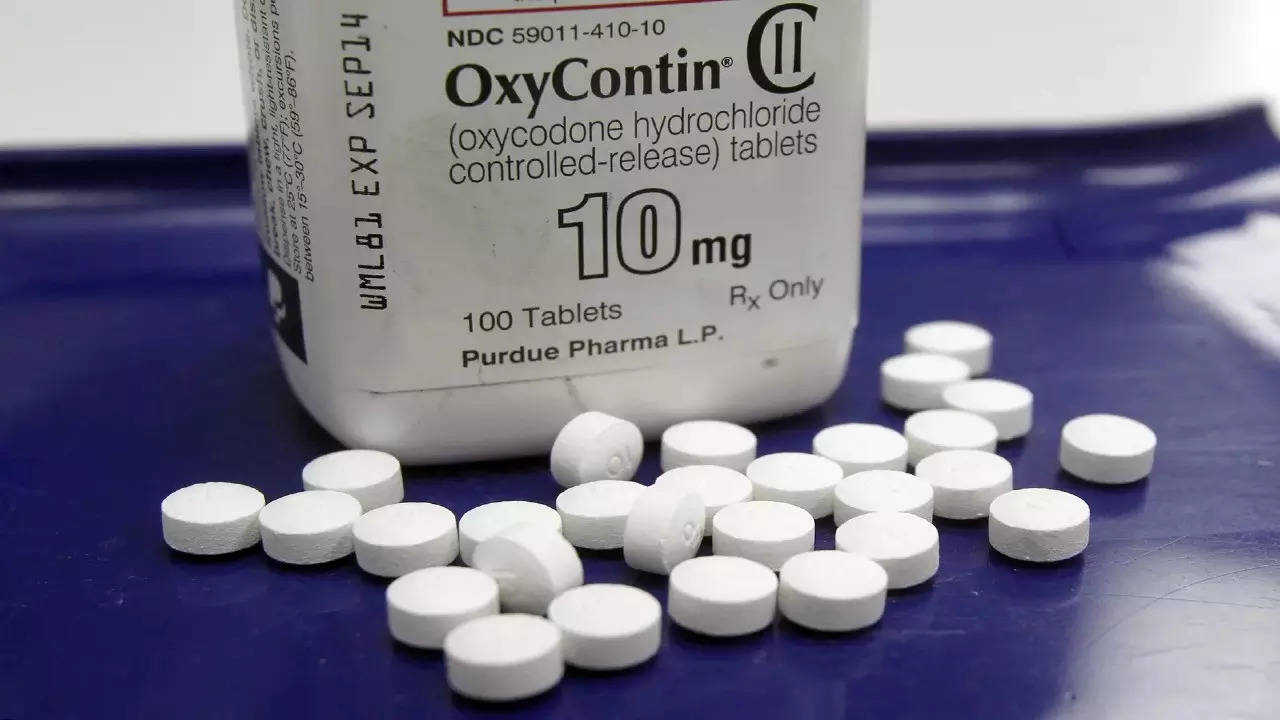