Lindsey Graham calls Biden’s weakness towards Russia a ‘death sentence’: ‘Nobody’ is afraid of Joe Biden


President Biden is bringing a weaker demeanor to the forefront of the nation and it’s apparent in his relationship with Russia, Sen. Lindsey Graham, R-S.C., argued Monday on “Fox News Primetime.”

Russian President Vladimir Putin already challenged Biden once by requesting to speak with him on live TV – a task, Graham said, he knew the president would not be able to carry out.

Graham explained the problem is that Putin is staring at Biden “through a bigger lens” and considers him a “weak adversary” as the administration attempts to rejoin the Iranian Nuclear Agreement and allows the situation at the border to spiral out of control.

President Joe Biden meets with members of congress to discuss his jobs plan in the Oval Office of the White House in Washington, Monday, April 19, 2021. (AP Photo/Andrew Harnik)

As Russia attempts to shine their superiority over the U.S., and China continues to be an ongoing threat, Graham said America’s allies are worried about our seemingly weakened system.

“At the end of the day, every bully on the planet feels emboldened,” he said. “Our allies are very worried about the United States… I’ve never seen so much deterioration of our national security in such a short period of time, as I do right now.”

“On multiple fronts, America is weaker and the world is more dangerous and I blame Joe Biden.”

The post Lindsey Graham calls Biden’s weakness towards Russia a ‘death sentence’: ‘Nobody’ is afraid of Joe Biden appeared first on 247 News Around The World.

PIERS MORGAN: it’s time to stand up to the howling woke mob 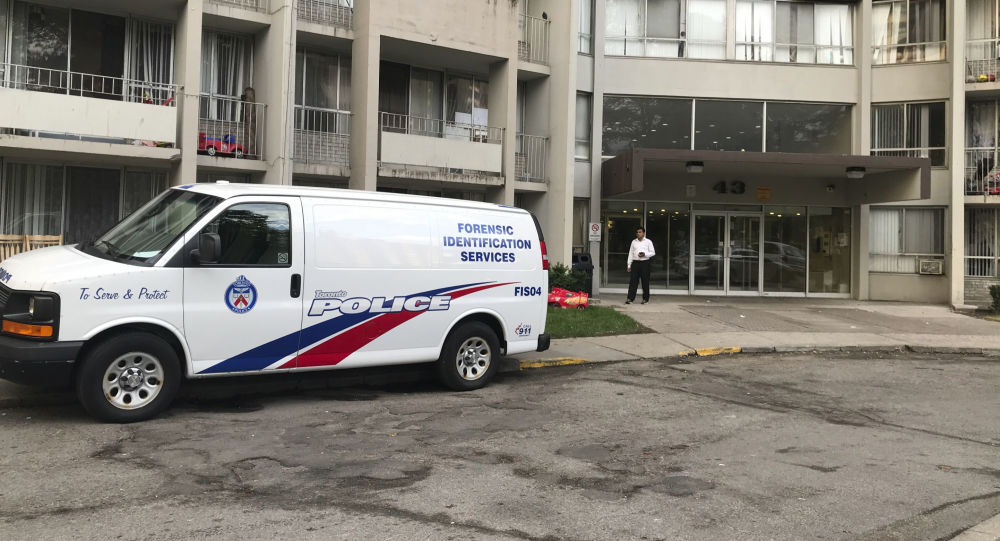