MANILA, Philippines —  Kai Sotto has clarified that there is no final decision yet on whether he will see action in the NBA Summer League or not. Contrary to what his agent, Joel Bell, said during their interview on News5’s PlayItRight, the 7-foot-3 Sotto said that skipping the Summer League next month to play for […] 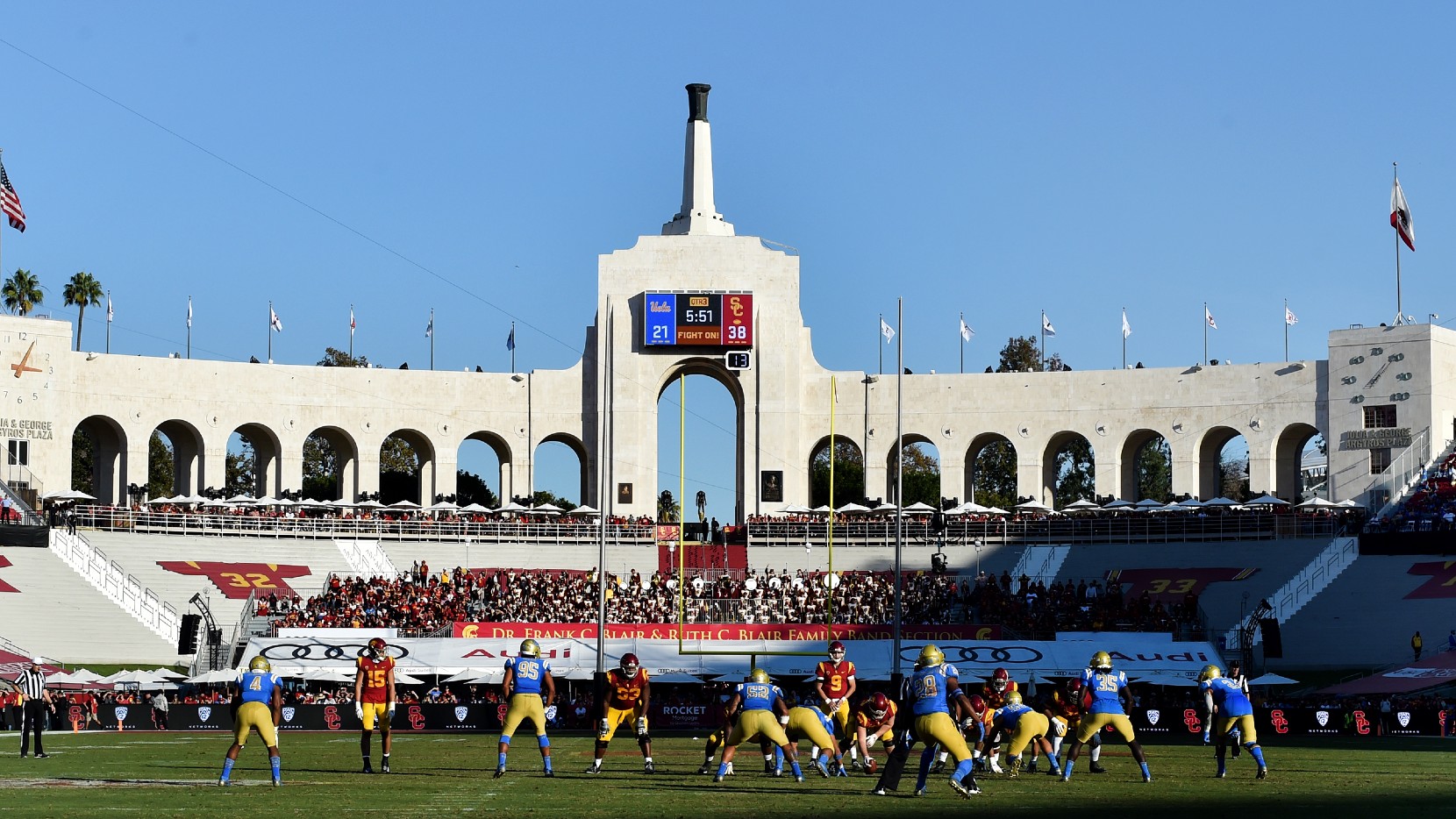 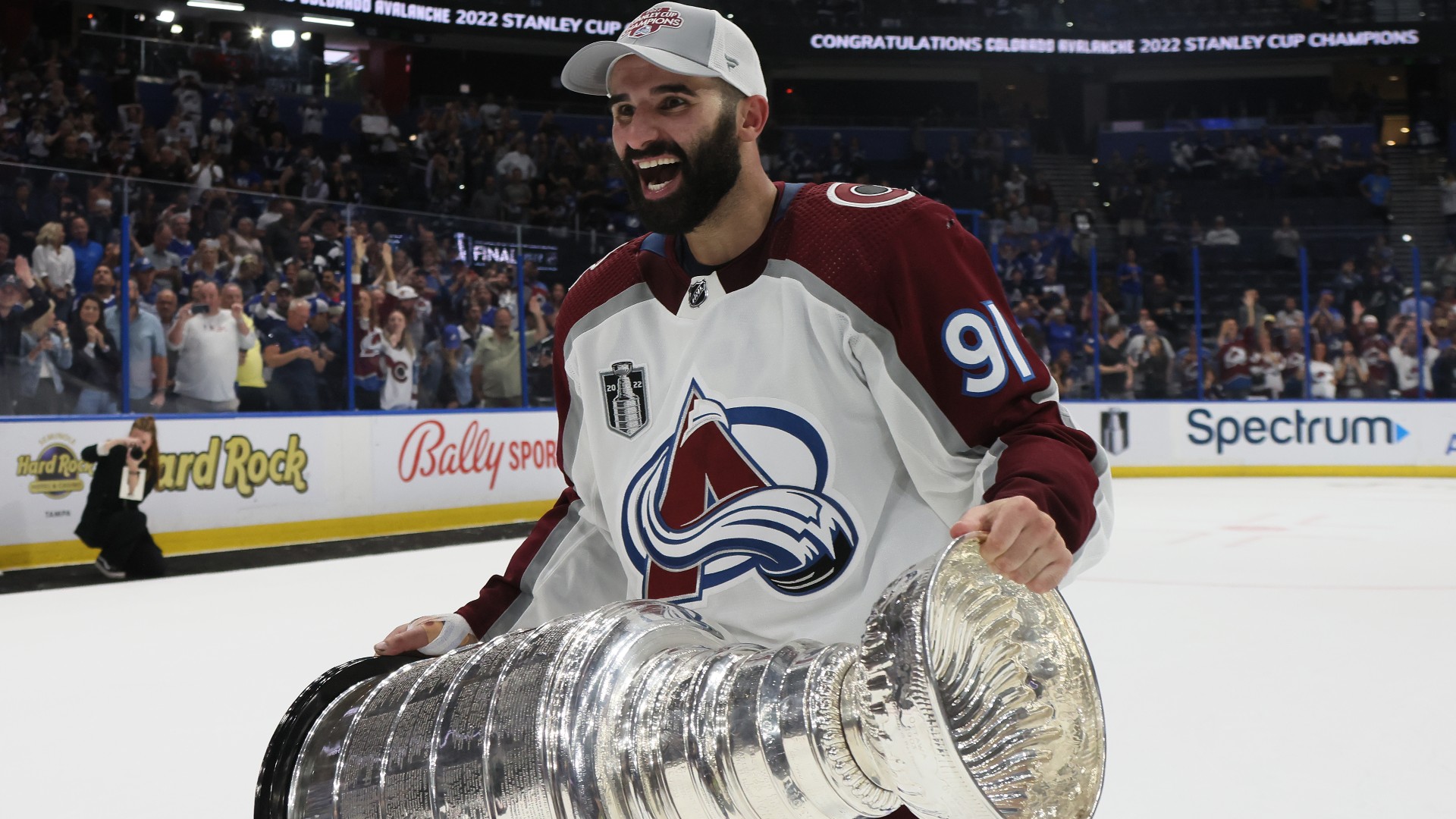 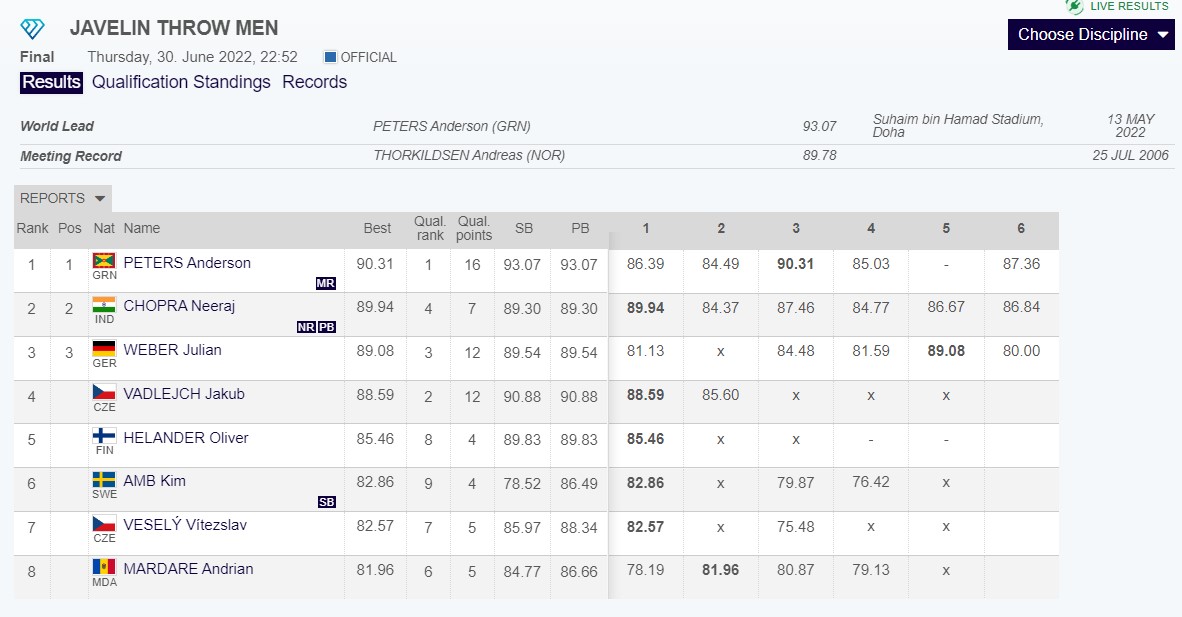