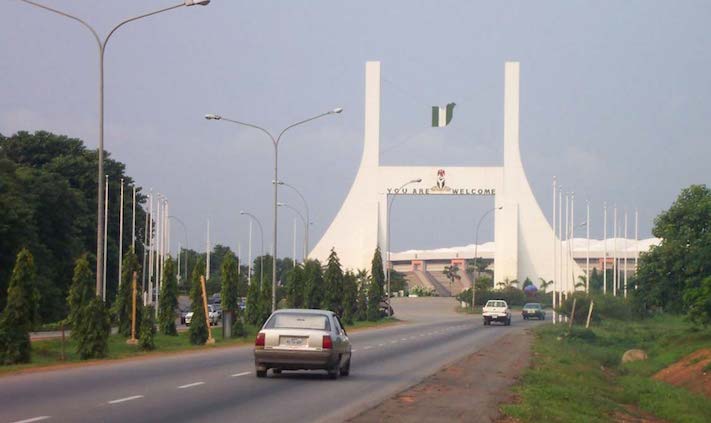 The Federal Capital Territory Administration (FCTA) has assured residents of the territory of their safety during today’s Democracy Day celebrations.

The administration disclosed on Friday that security agencies had been strategically deployed to maintain law and order.

Adesola said they were committed to a peaceful June 12 celebration, adding that security operatives in the territory would leave no stone unturned in securing lives and property.

“Security agencies have marshaled various strategies that will be deployed during this period. So, one thing I can tell the residents is to be assured of their safety in the city during the period and beyond,” he added.

He thereafter called on residents to go about their normal, lawful activities, noting that the FCT administration would support the various security agencies by providing more operational vehicles and restoring those that had broken down to boost their operations and improve their response time.

Adesola said that a multipronged approach, which includes sensitisation of residents on the appropriate way to give alms, intervention of our religious institutions and constructive engagements with sponsor9 where identified would be adopted to bring the menace to the barest minimum.

The Permanent Secretary said, “We also discussed the issue of beggars that infiltrated the city and we have developed a multipronged approach. For instance, the use of sensitisation for people to know that there are better ways to give alms rather than giving to the so-called “poor on the streets” because when you give to the poor on the streets, they could use it for illegal purposes, they could use it to buy drugs.”

In attendance at the meeting were: heads of the various military and paramilitary formations and agencies in the territory, religious and traditional rulers, area council chairmen as well as senior officials of the FCTA.

PMC Plan: BharatPe and CFS will collectively infuse between Rs 500-3,000 crore in SFB