James Corden Explains Why His Showers Are So Quick: ‘I Don’t Wash My Hair’

Earlier this week on “The Late Late Show”, James Corden made some revelations about his shower routine.

While discussing the Los Angeles water shortage, which has seen local residents being asked to cut down their shower time by four minutes, the late night TV host revealed that he only showers for three to four minutes anyways.

Perhaps it’s because he usually doesn’t wash his hair.

“I use soap but I don’t wash my hair. I wash it every two months,” Corden said.

He was shocked to find out that the average L.A. citizen’s shower time is 10 minutes because it would mean that “people are in there for 20 minutes.”

Watch the clip above to see Corden hilariously try to wrap his head around the fact that people shower for more than five minutes. 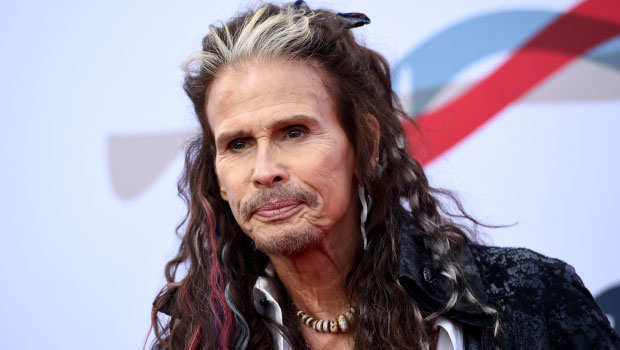 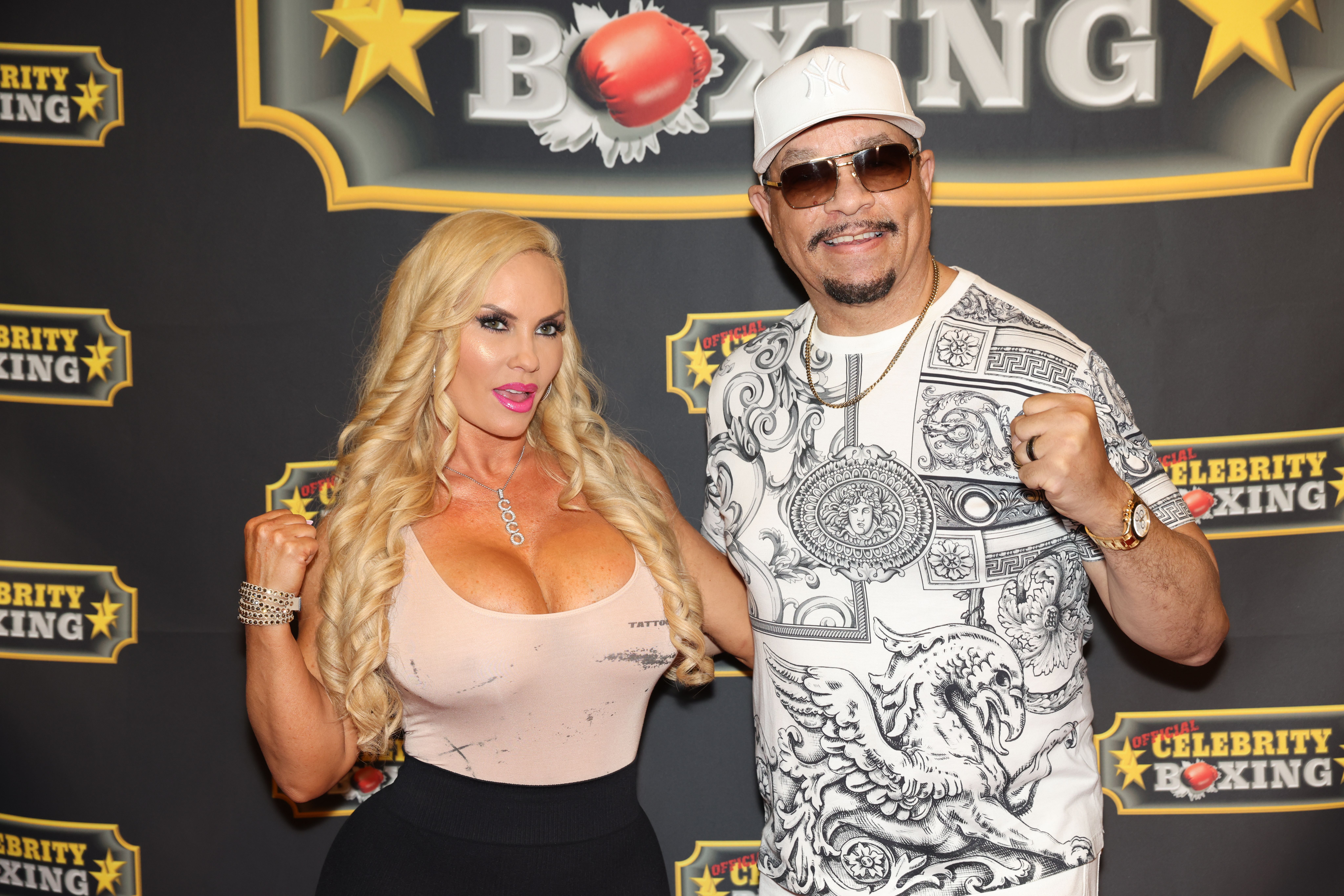 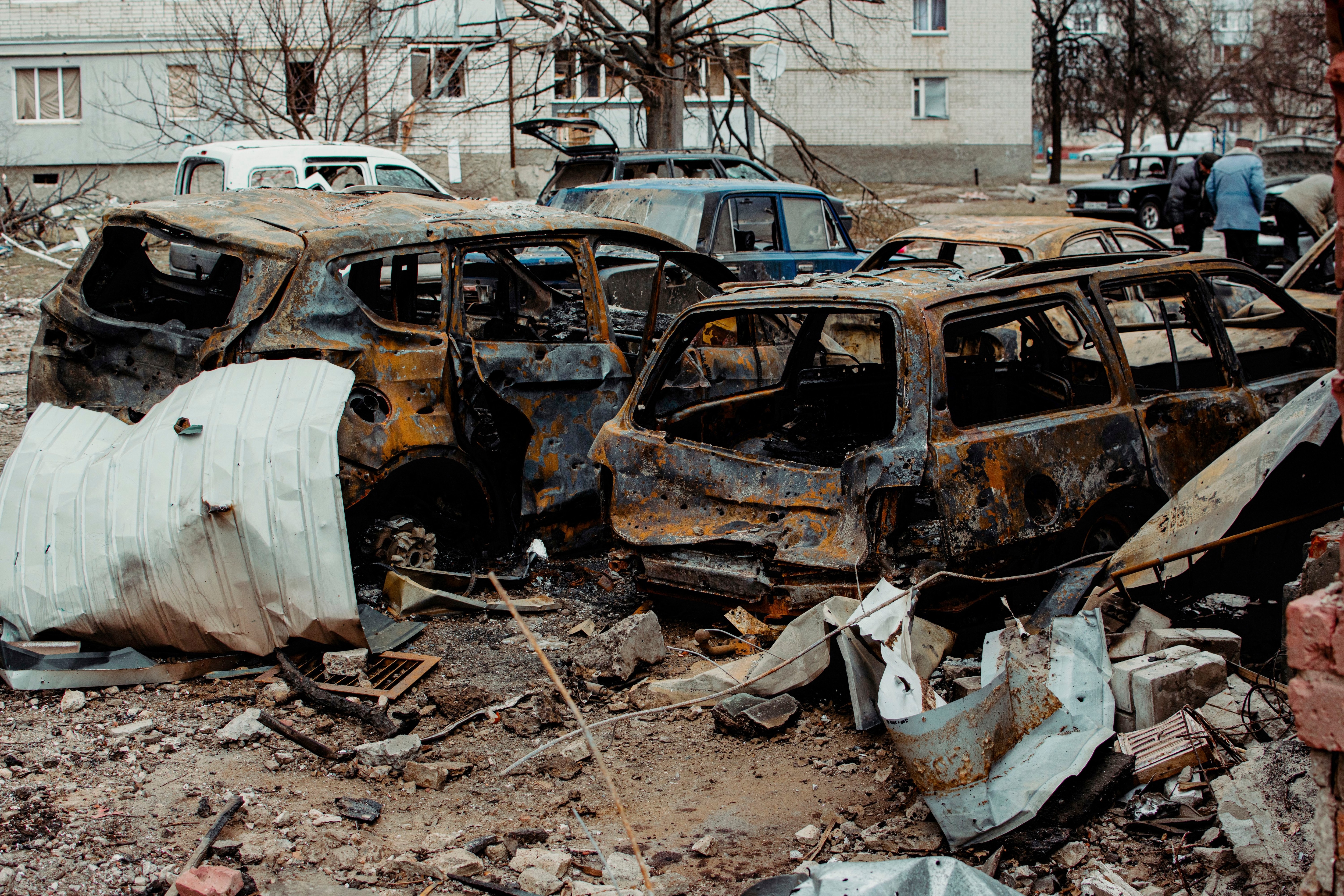 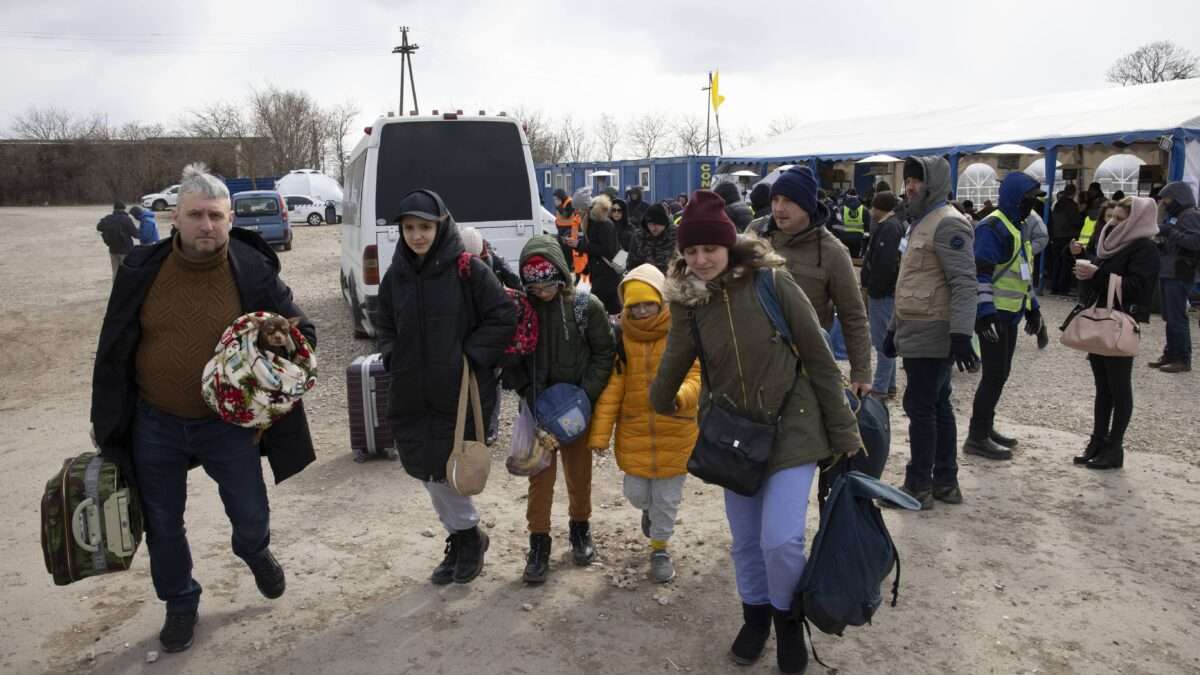