Ice-T and Coco are getting some backlash for their parenting choices, and the “Law & Order: SVU” star is clapping back.

On Monday, Coco shared a photo of her with her husband and their six-year-old daughter Chanel on a shopping outing in the Bahamas.

In the photo, Chanel sits bored in a stroller, though in the next pic she smiles, standing alongside her mom.

Commenters on the post, though, seemed to take issue with their daughter being in a stroller.

“I know she may be your last baby but you have to let her grow up,” wrote one commenter. “If anything a wagon is more her age! I have a 6 year old smaller than her and she hasn’t been in a stroller in years.”

“I’m just curious as to why she is still in a stroller and breast-feeding at six years old?” said another person.

Coco has previously been criticized for breastfeeding her daughter until the age of five.

Others defended the parents, writing, “The global natural weaning age for humans is between 2 and 7. The western world just doesn’t nurse that long because they have to go back to work 4 months pp. if you can afford to breastfeed for as long as the child and mother want, the more ideal. Breast milk provides optimal nutrients beyond infancy.”

On Tuesday, Ice-T issued a tweet in response to the uproar, revealing he was taking the whole thing in stride.

“Chanel still likes my boobs,” she told Us Weekly in 2021. “It’s a big bonding moment for a mother and your child.” 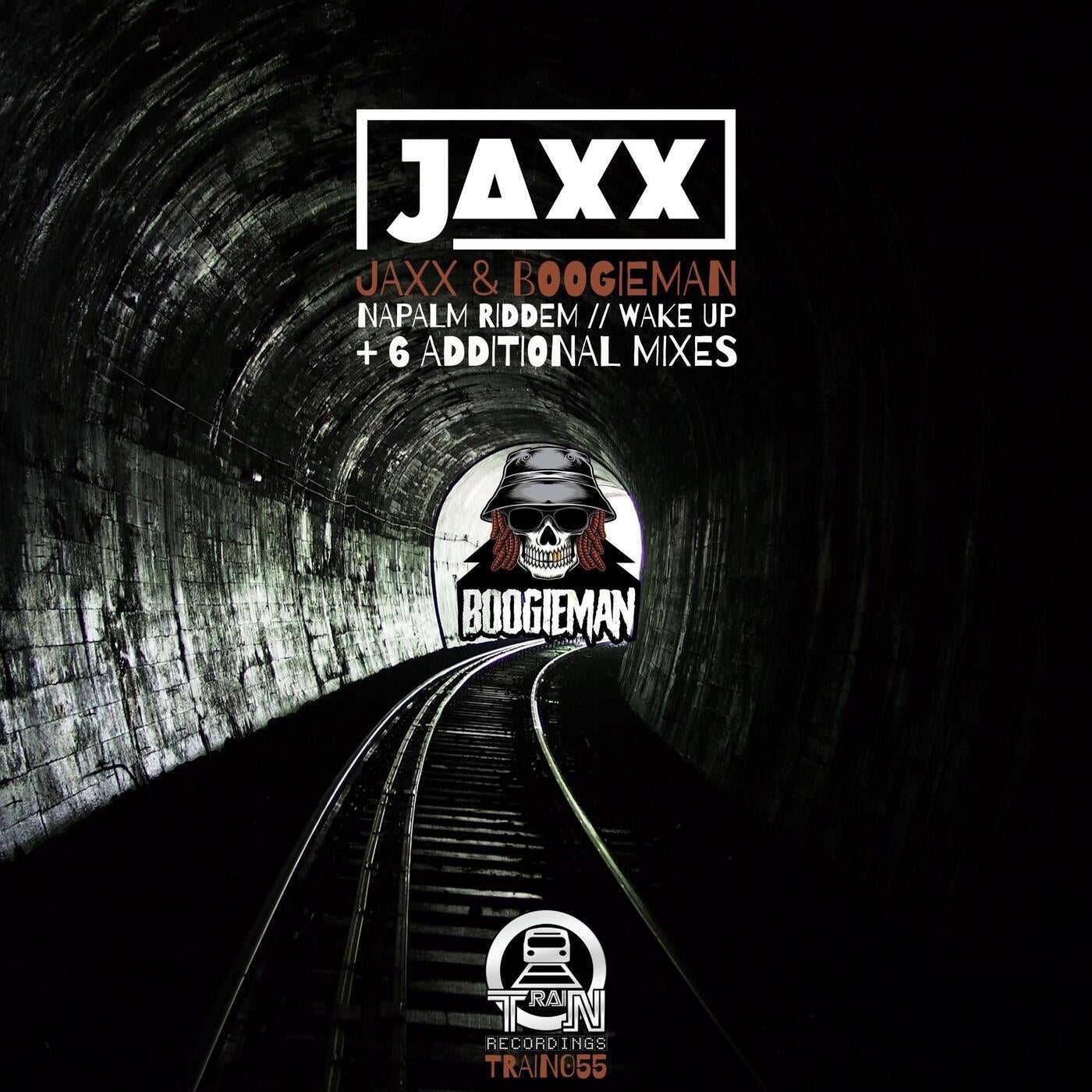 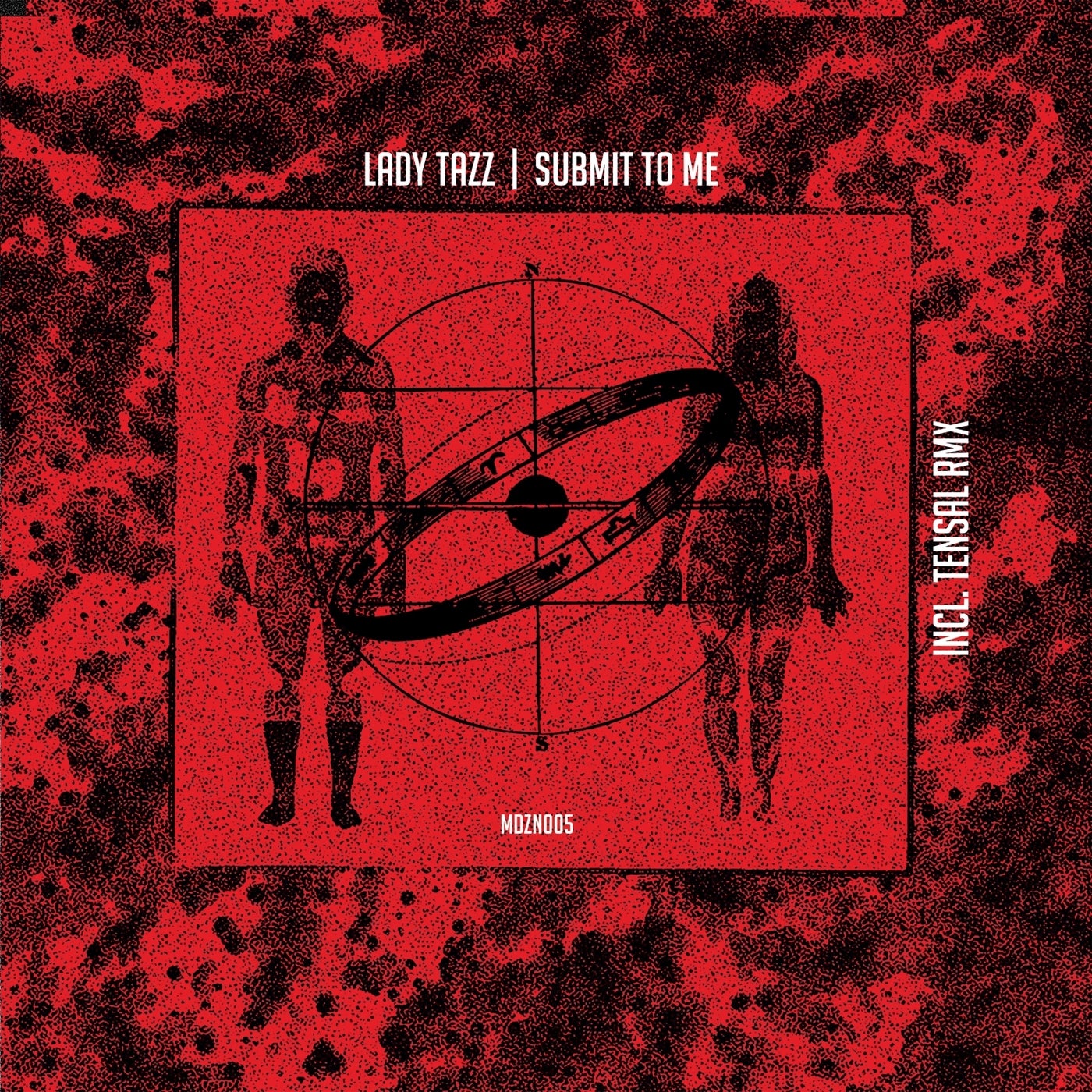 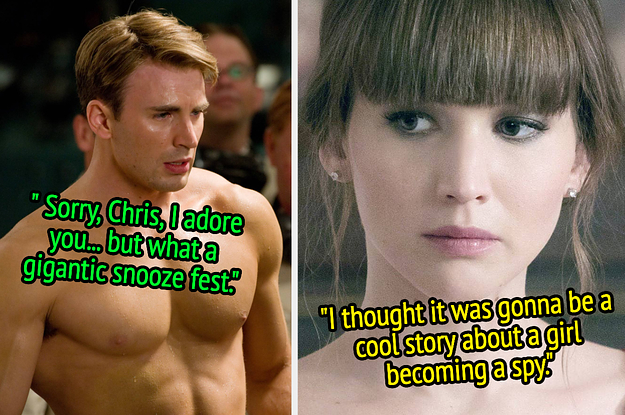