Snapshots from the first session of our intra-squad match simulation here in Southampton.#TeamIndia pic.twitter.com/FjtKUghnDH

The main bowlers were kept in one team whereas the batsmen on the other side. Mohammed Shami, Mohammed Siraj and Ishant Sharma had a decent practice with the Dukes balls.  Both Shami and Siraj have a fair chance of being picked for the ICC WTC Final with the bowler from Hyderabad preferred over Ishant Sharma.

The batsmen followed their batting order in test matches with Rohit and Gill opening the batting. Pujara walked in to bat ahead of Virat Kohli. It was heartening to see Wriddhiman Saha keeping wickets since recovering from COVID-19. 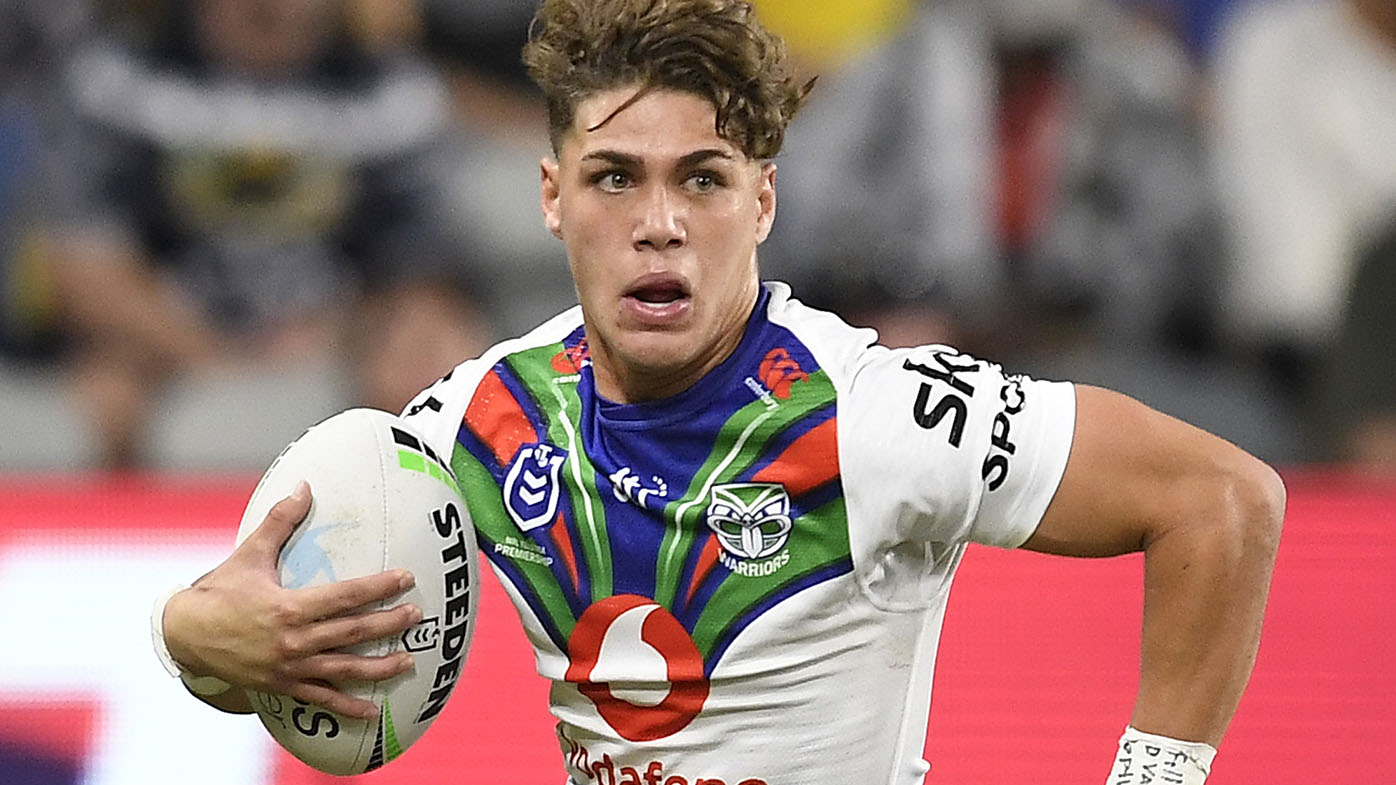