The news of Haley’s unexpected death sent shockwaves across the Jacksonville medical community, and tributes poured in for Haley, who was honored as a leader at the forefront of the COVID-19 pandemic fight.

But to his daughter and two sons, he was most importantly just “daddy.”

“My father was and always will be the greatest man I will ever know,” said Grant Haley, a cornerback for the New Orleans Saints.

He said the stories shared during Saturday’s memorial spoke to exactly who his father was. 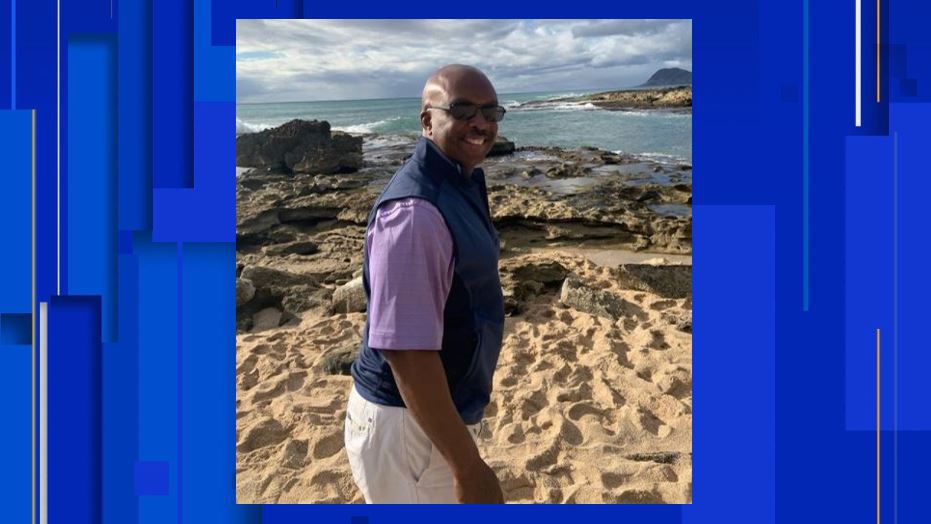 “If you didn’t know my father, you definitely know him today,” Grant Haley said. “He was a servant. He was a hero who dedicated his life to others and especially his family.”

One of the stories shared Saturday was from Dr. Haley’s colleague at UF Health. He said on what became Haley’s last day at the hospital, Haley personally administered shots to staff members at the hospital and was pleased he was able to give 15 vaccinations that day. On Friday, the day before the memorial, UF Health Jacksonville held a rally for staff members -- and 152 chose to be vaccinated in Haley’s honor.

The service included tributes read from Rep. John Rutherford, Gov. Ron DeSantis and Mayor Lenny Curry. A flag was also raised at the U.S. Capitol and lowered to half staff in Haley’s honor. It will be ceremoniously retired and delivered to Haley’s family.

A wide range of city leaders and colleagues have mourned Haley’s death since the shocking news last week that the 56-year-old had died while visiting family in South Florida.

Those remembering Haley, the first African American CEO of UF Health Jacksonville, say his reach stretched beyond the medical field, which made him special.

Jeanne Miller, from Jacksonville Civic Council, said he was a hard worker.

“He led the way in working with our African American members to develop an initiative that would really raise awareness and help educate members but also take on difficult social justice issues in the community,” Miller said. 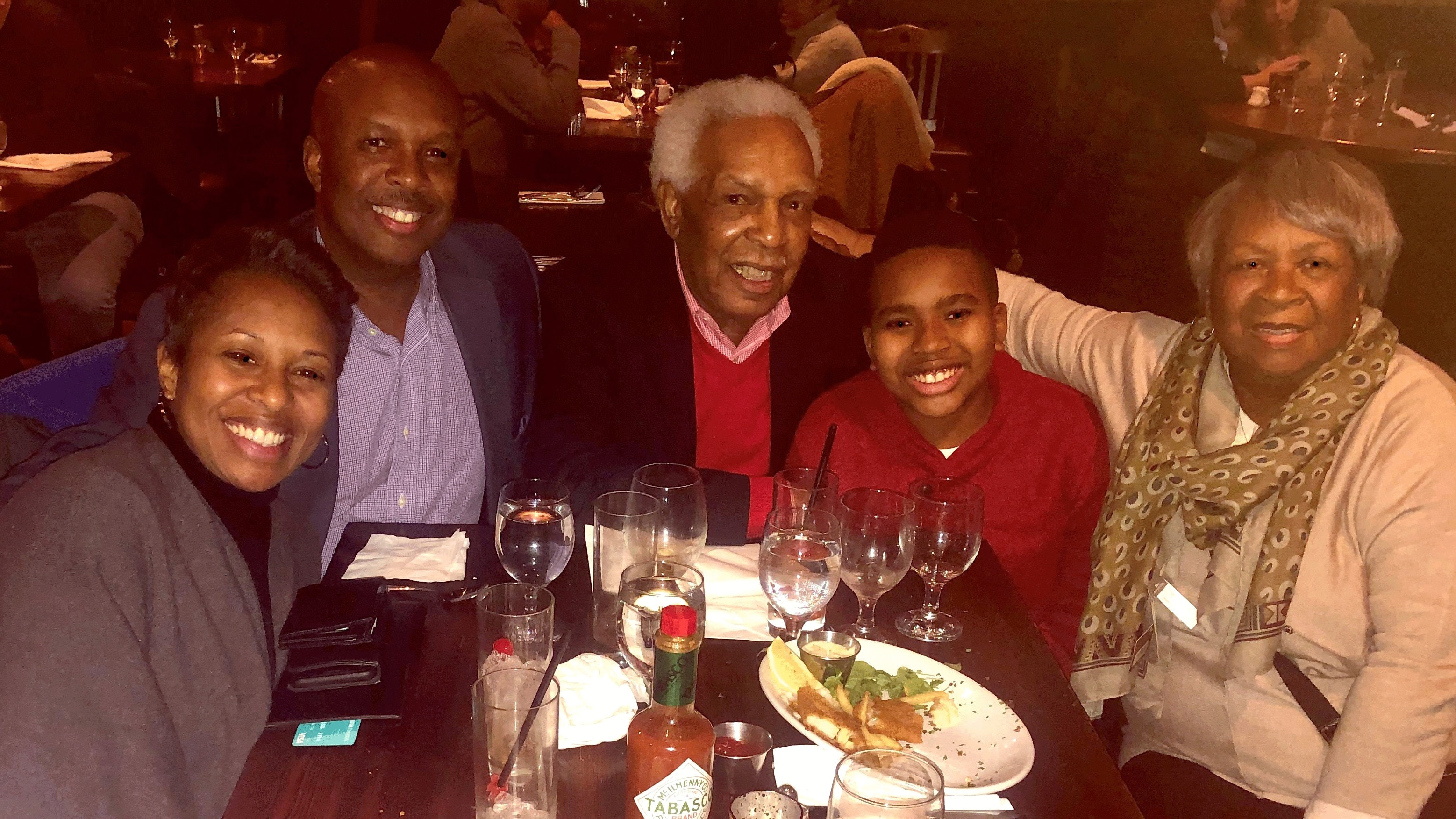 You can hear more about Haley’s legacy Sunday morning at 9 a.m. on “This Week in Jacksonville.”

UF Health Jacksonville plans to hold a memorial event for Dr. Haley at some point next week to honor his life. 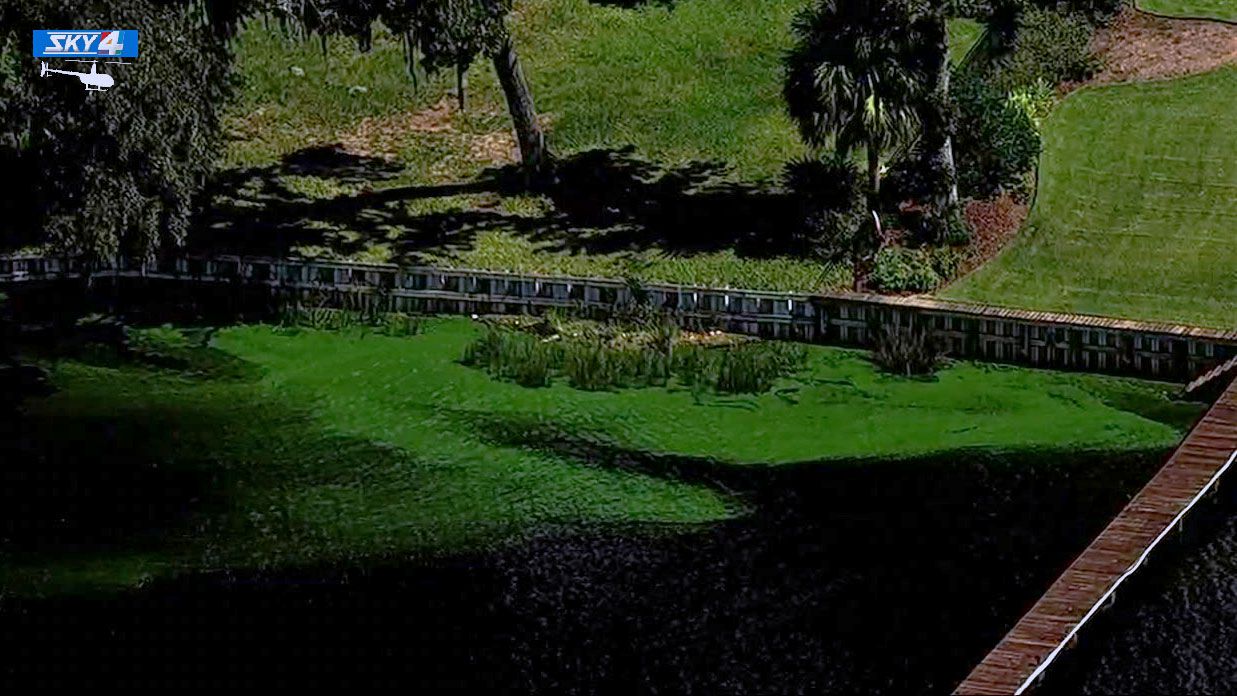 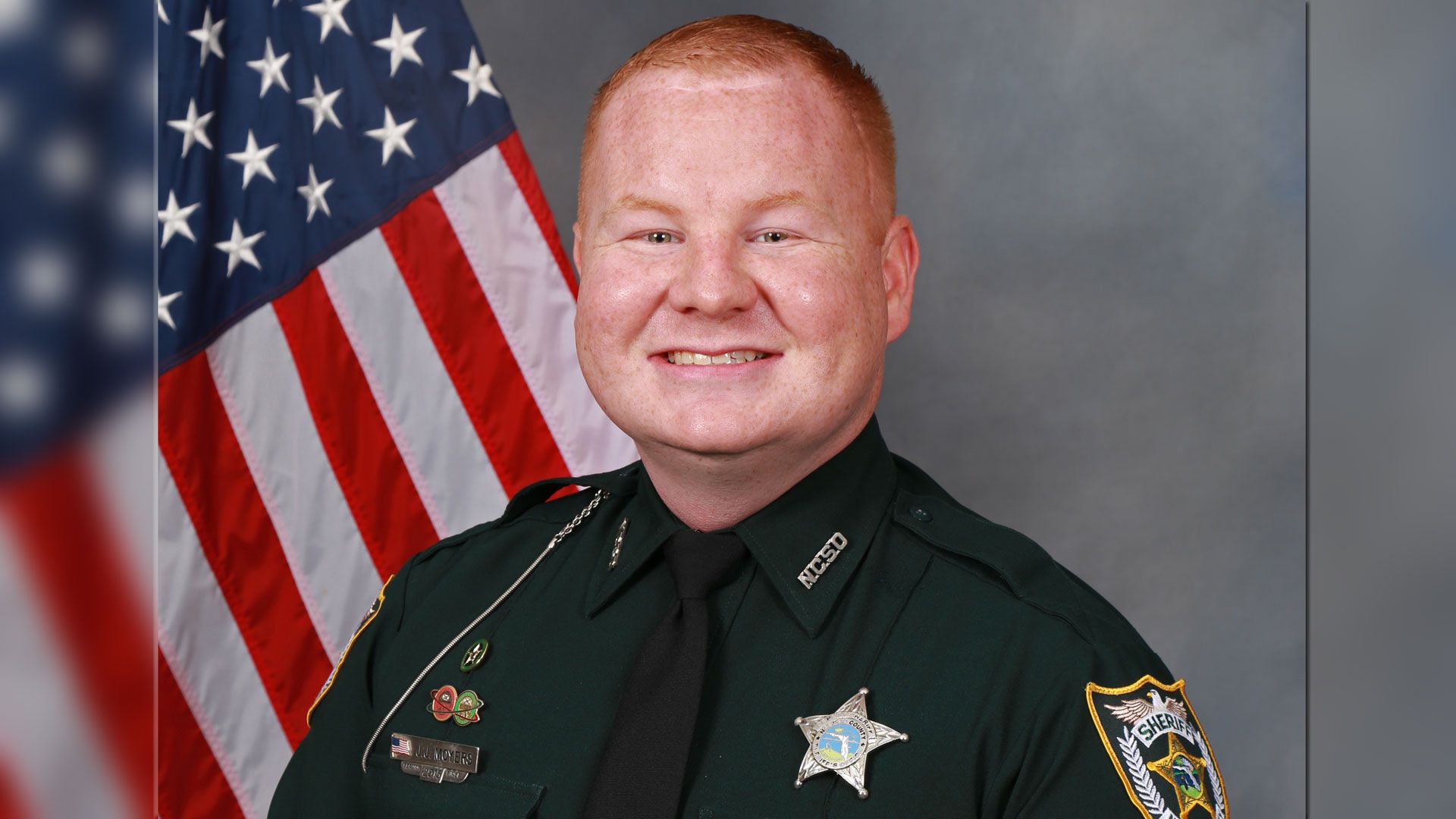