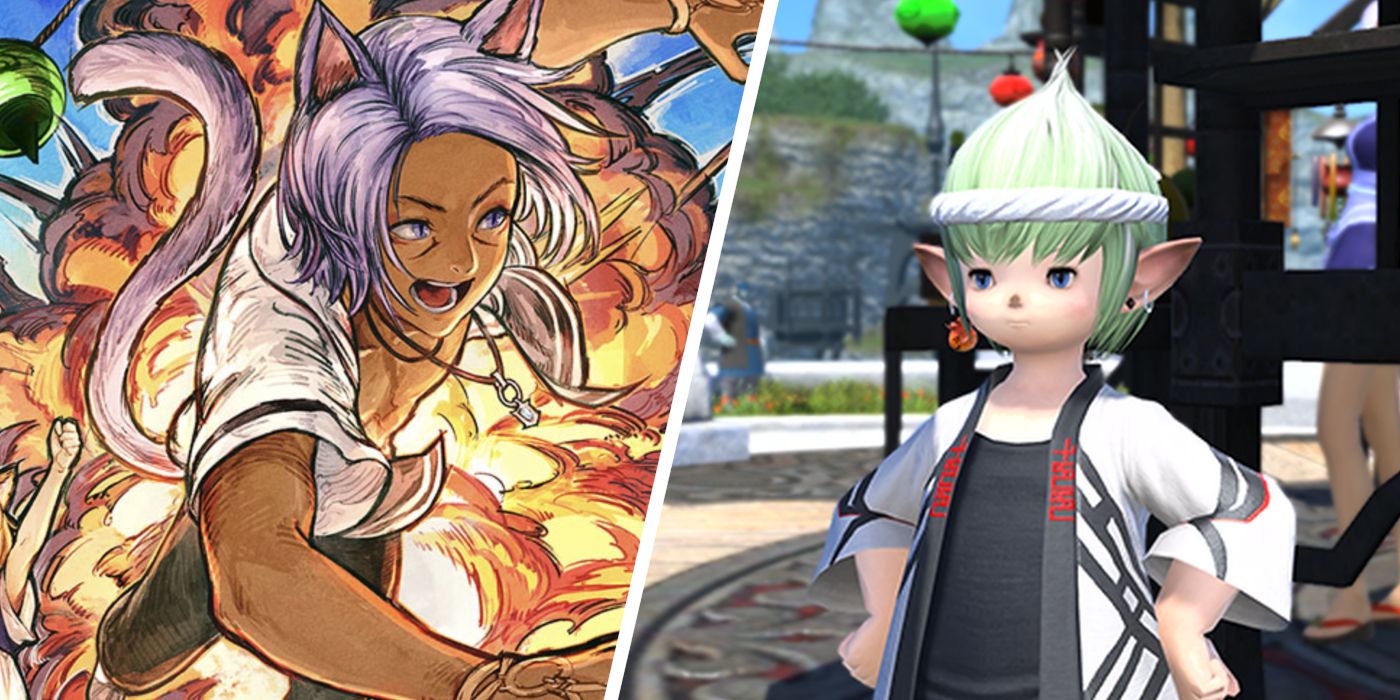 Warriors of Light can expect to have some summertime fun in Final Fantasy XIV's annual Moonfire Faire, an event that celebrates the season with exciting festivities and unique rewards. This year, the event will begin on August 10, 2022, and continue until August 26, 2022. If this year's Moonfire Faire is similar to the ones of yesteryear, players can expect a short quest chain in Final Fantasy XIV that should take around 40 minutes to an hour to complete.

To get started, Warriors of Light must speak with Mayaru Moyaru, a cheerful Lalafell who can be found in the Upper Decks of Limsa Lominsa at the coordinates X:11.5, Y:13.8. This quest giver will appear on August 10, along with several decorations of Moonfire Faire to further assist fans in seeing where the NPC is standing. He will provide the quest, "A Matter of Course," which will offer an exciting and whimsical short story, likely followed by a FATE or similar activity.

Related: How to Get the Wind-up Elvaan in Final Fantasy XIV

Like other seasonal limited-time events in Final Fantasy XIV, the featured quest will offer an exclusive reward, while the post-quest content will be a repeatable activity that can be completed for a unique currency. This currency can be taken to specific Moonfire Faire vendors and exchanged for additional unique cosmetic goods in Final Fantasy XIV, including emote-style consumables, which can spice up one's interaction with other players. 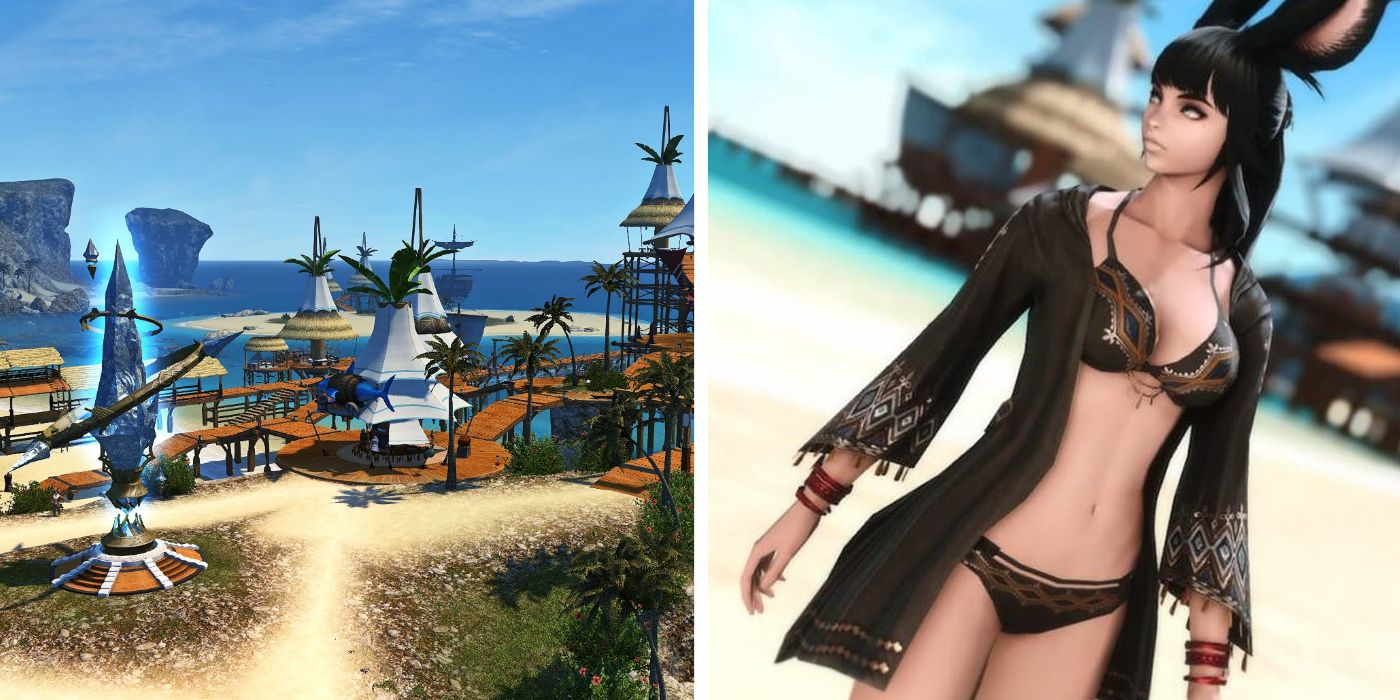 The sole requirement for participating in the Moonfire Faire in 2022 is Level 30 attainment in Final Fantasy XIV. While the official website does not specify this information, it is highly likely that the player must be Level 30 of a combat Job, not a Crafting or Gathering Job. Accordingly, newcomers must ensure they have met this requirement and unlocked the ability to travel between the three major cities. This feature becomes available during the first few hours of the MSQ in A Realm Reborn.

The clothing cosmetics will appear differently on male and female characters in Final Fantasy XIV. For example, male characters wearing the Summer Sunset Beach Cover-up will have an exposed chest, with their collar decorated with a golden necklace. On the other hand, females will possess a stylish bikini top instead. Additionally, certain rewards from previous iterations of Moonfire Faire will be available for purchase via the event vendors, and the same currency earned through this event will be used for these items.

Next: How to Get Irregular Tomestones of Verity in Final Fantasy XIV