Chloe Bailey Shows Off Her Killer Vocal Skills With A Cover Of Beyoncé’s ‘Plastic Off The Sofa!’ 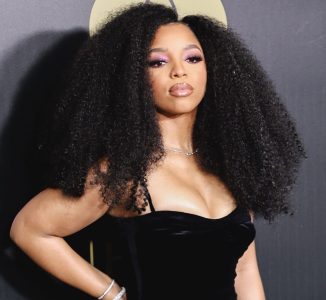 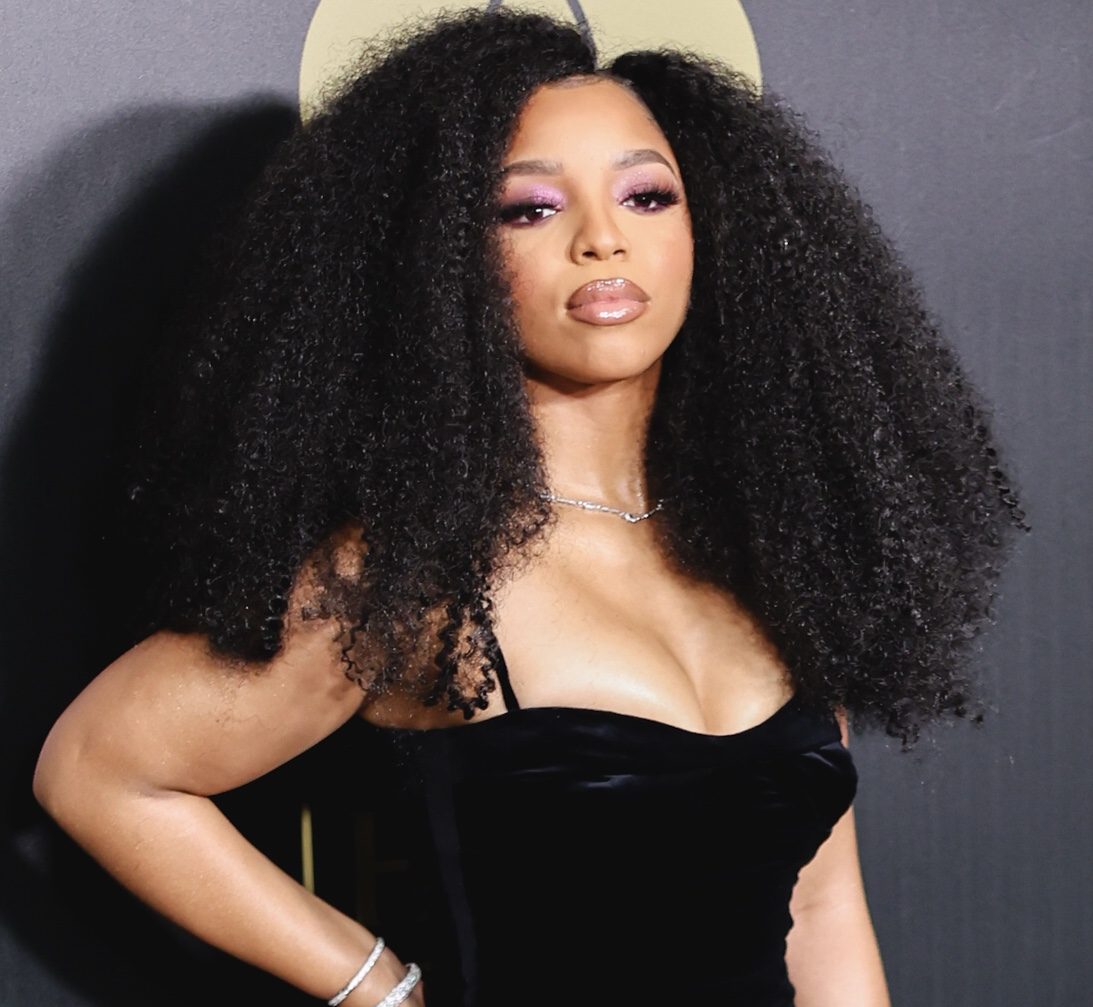 Whew! If there is one thing Chloe Bailey is gonna do, it’s showing off her amazing vocal skills every chance she gets—and this time she decided to tackle a song from her mentor Beyoncé’s new album. Posting to her Instagram, Chloe Bailey sat behind the mic and performed a flawless version of ‘Plastic Off The Sofa’ from Beyoncé’s just-dropped album, ‘Renaissance.’

If you follow Chloe Bailey on social media, then you already know that she frequently posts herself performing covers of songs from other artists, and while she has certainly covered Beyoncé before, her latest cover may be her best one yet.

Deciding to hop on the recently created #PlasticOffTheSofa challenge that started on social media, where singers post themselves singing the song, Chloe made it look easy as she sat down wearing a track suit and dark shades, belting out the song’s tricky runs.

Meanwhile in other Chloe Bailey news, fans are growing impatient as she has still yet to drop her long-awaited debut album, which likely won’t come out this year given her mentor Beyoncé just released a project.

However, to keep her fans satisfied a little while longer, Chloe announced that she is releasing another single, the flirty ‘For The Night,’ which she initially previewed a few months ago during an impromptu Instagram live session.

She has also been nominated for her first ever MTV VMA Award for Best R&B Video for her platinum-selling hit, ‘Have Mercy.’ You can catch the VMAs on August 28th.

The post Chloe Bailey Shows Off Her Killer Vocal Skills With A Cover Of Beyoncé’s ‘Plastic Off The Sofa!’ appeared first on The Shade Room.