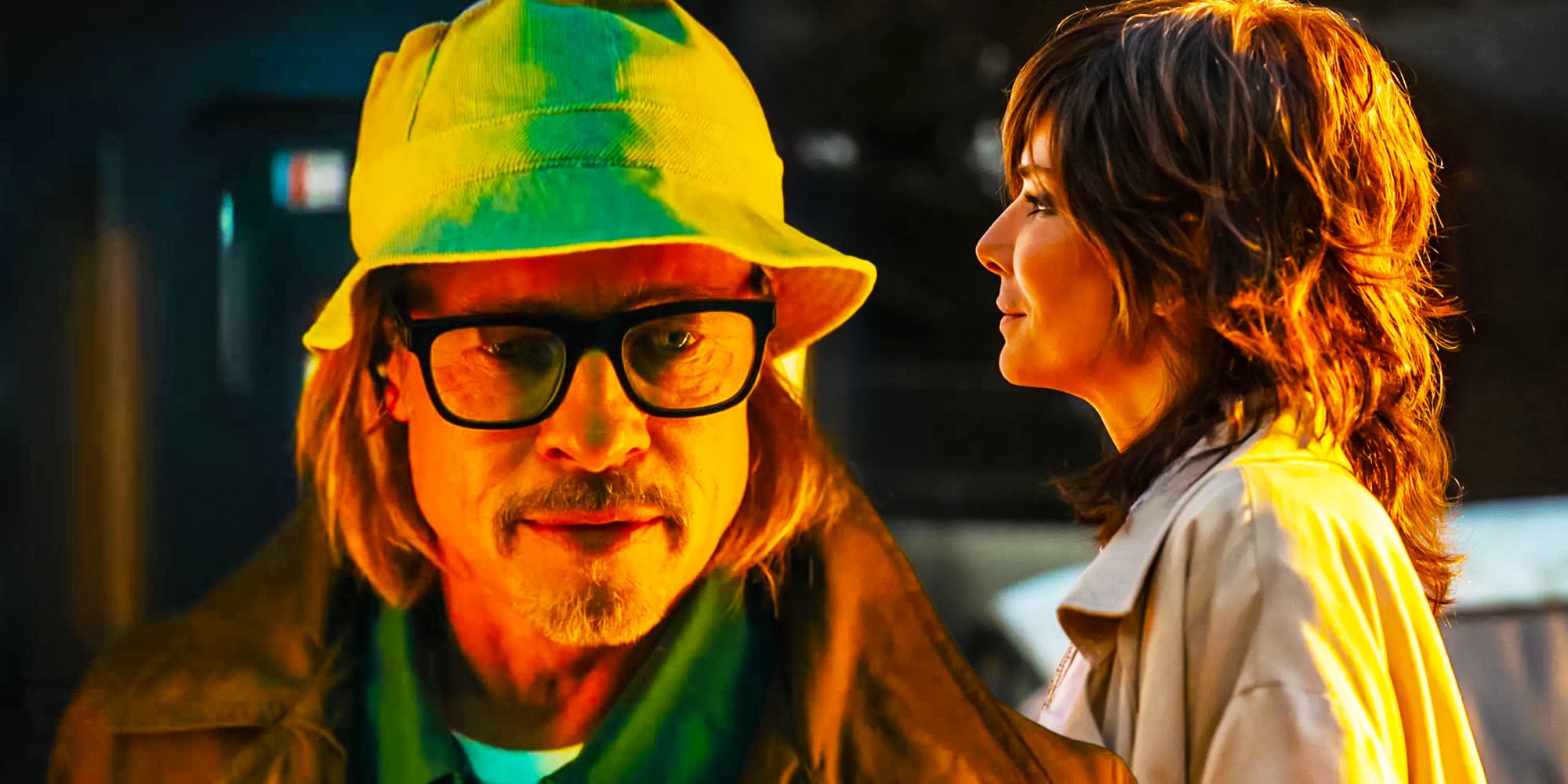 Brad Pitt’s character is never called by his given name in Bullet Train — rather, he goes by the codename of Ladybug, which has a deeper meaning than the one initially given in the film. Directed by David Leitch from a screenplay by Zak Olkewicz, Bullet Train is adapted from the Japanese novel by Kōtarō Isaka. Along with Pitt, the film stars Brian Tyree Henry, Aaron Taylor-Johnson, Andrew Koji, and Joey King.

Bullet Train follows Ladybug, an assassin who is tasked with boarding a bullet train from Tokyo to Kyoto in a bid to retrieve a mysterious briefcase. Ladybug (Brad Pitt) is a skilled assassin, but he’s also been out of work for a while, taking a leave of absence while seeing a therapist. Ladybug believes that, while he’s good at his job, bad luck seems to follow him around wherever he goes, complicating his mission to obtain the briefcase and leave the train unscathed.

Related: Everything We Know About Bullet Train 2

Ladybug’s handler, Maria (Sandra Bullock), gives him the codename ironically. Ladybug is unlucky (or so he considers himself), but the creature he’s named for is considered a sign of good luck in several cultures. While Ladybug believes his luck is terrible, as every mission he’s on becomes a disaster due to his involvement — a spilled glass of wine, landing a job that was meant for someone else — he’s actually quite fortunate. Ladybug turns out to be quite lucky when factoring in all of the circumstances and events that lead him to survive to the end of Bullet Train. 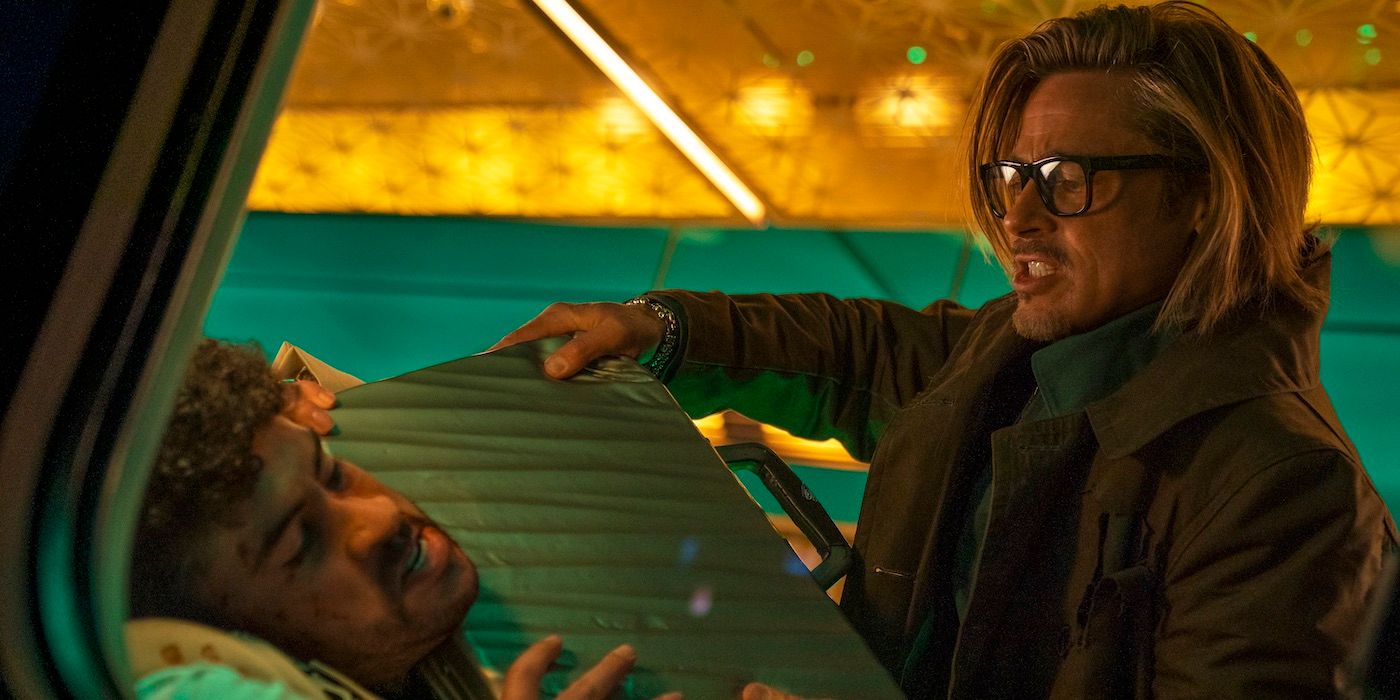 Ladybug is shot at, beaten up, thrown around the bullet train and even manages to survive its derailment without hitting or breaking any bone in his body. To that end, Ladybug’s codename becomes less of an ironic choice and more of a truthful one. Perhaps Maria knew all along what she was doing when she gave Ladybug his codename because he miraculously survived a lot. If he was that unlucky, he surely wouldn’t have survived all of the events of the film, making it out alive and with barely a scratch. Ladybug even faces the White Death with little consequence, managing to survive with no more than a slight limp. Later on in Bullet Train, The Elder explains that ladybugs hold all the bad luck so that others can prosper. It could be that’s why they’re considered to be so lucky, a good omen around the world, as well as a sign of protection.

It’s possible that, because all the other assassins and the White Death were trying to kill or stop Ladybug from completing his mission, the bad luck shifted from him to them, leading to Ladybug’s success and survival. There are a number of instances in the film that could have landed Ladybug in more danger, but they never come to pass. Interestingly, he is never referenced by his real name throughout Bullet Train, and Ladybug's codename in the action film is unique to the briefcase mission, which foreshadows his luck — a combination of good and bad that permeates his job and its conclusion.

Next: How To Watch Bullet Train Online: When Is The Movie Streaming?