As reported by Cassandra:

The Minnesota National Guard was fired at in a drive-by shooting in north Minneapolis early Sunday morning — just hours after Rep. Maxine Waters told the Black Lives Matter extremists to be “more confrontational.”

Local news station WCCO reported that the Minnesota National Guard said its members, along with Minneapolis police officers, were “providing neighborhood security” near Penn and Broadway avenues when someone fired shots from a white SUV.

The shooting took place shortly after 4 a.m, shots were fired at the National Guard and law enforcement in north Minneapolis near W Broadway and Penn Ave N.

Police later reported that a light-colored SUV had fired on police officers and National Guard members early on Sunday morning.

It was a black male driver.

UPDATE: On Monday night the Department of Justice announced they had captured the person who fired the national guard.

BREAKING: Andrew Thomas (28), the person who fired on the Minnesota National guard after (D) Rep. Maxine Waters went on television and told rioters to “get more confrontational” has been arrested and charged.https://t.co/Ul8mvdsBGF

The shooter is a convicted felon who was in possession of an illegal weapon!

Via the Department of Justice:

Minneapolis Felon Charged With Illegal Possession Of A Firearm

According to the allegations in the criminal complaint, during the early morning hours of April 18, 2021, a team of Minnesota National Guard soldiers, along with an officer of the Minneapolis Police Department, was stationed at the corner of Penn Avenue North and West Broadway Avenue in Minneapolis. At approximately 4:20 a.m., a light-colored SUV driving on West Broadway Avenue fired multiple shots at the team. One bullet went through the windshield of the team’s military vehicle, which held four soldiers. Two soldiers of the Minnesota National Guard sustained minor injuries: one was transported to a nearby hospital for treatment of injuries from shattered glass; the other was treated at the scene for superficial wounds.

The criminal complaint also alleges that during the late evening hours of April 18, 2021, Minneapolis Police officers patrolling the area of 6th Street South and Cedar Avenue South encountered a 2002 Ford Explorer that matched the description of the SUV involved in the shooting. After conducting a felony stop of the vehicle, the driver, later identified as THOMAS, and a juvenile passenger, were placed in separate police cars. After obtaining a search warrant for the vehicle, officers recovered from the vehicle a Springfield Armory XD-9 9mm semi-automatic pistol, a .22 caliber revolver with an obliterated serial number, ammunition, and two discharged cartridge casings. Because THOMAS has a prior felony conviction in Hennepin County, he is prohibited under federal law from possessing firearms or ammunition at any time.

This case is the result of an investigation conducted by the Bureau of Alcohol, Tobacco, Firearms and Explosives (ATF), and the Minneapolis Police Department. 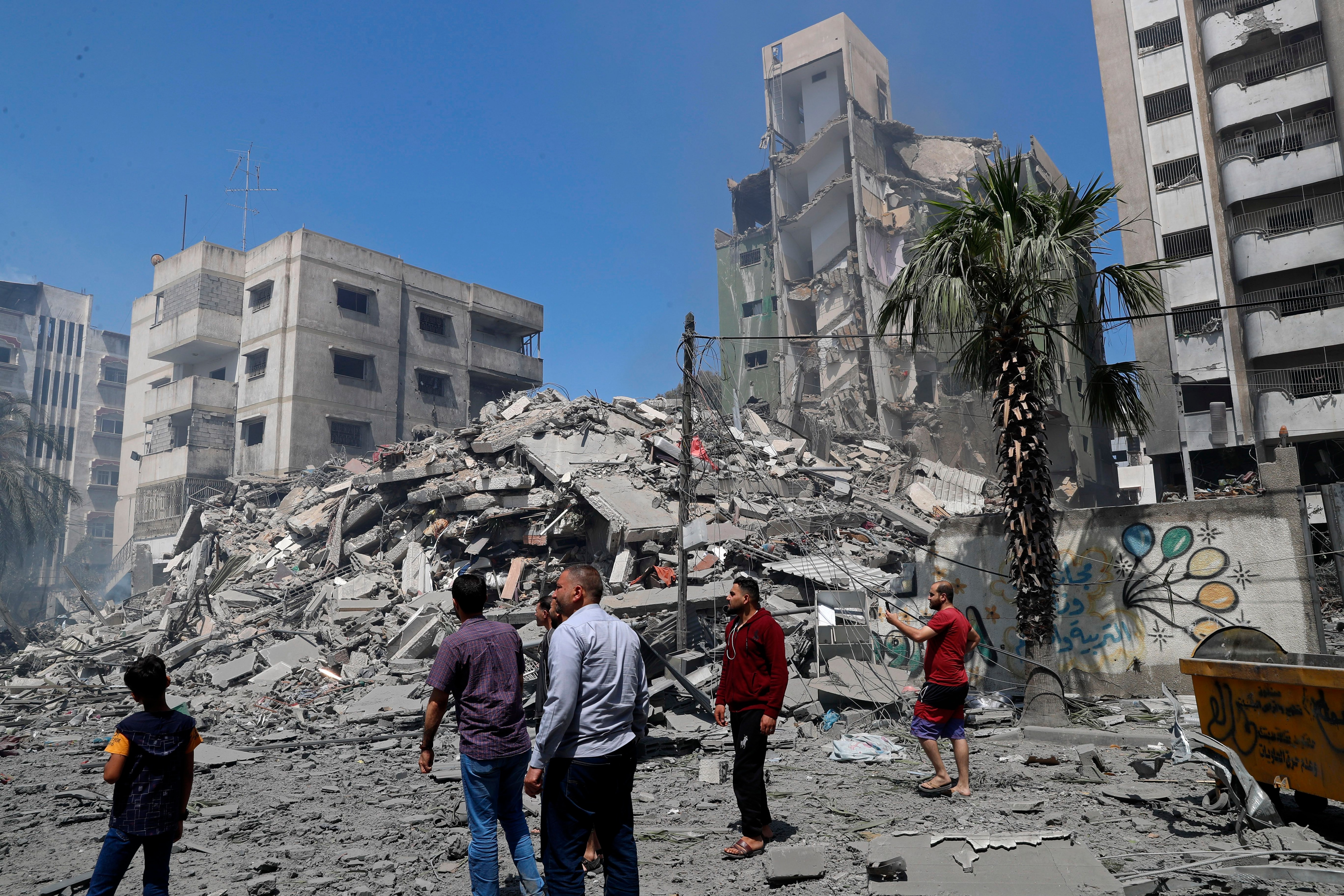 HOT POTATO – Not the Sec of State (Katie Hobbs), Not the Election Vendor (Dominion), and Not the Maricopa County Board of Supervisors, NO ONE, Is Admitting Illegally Deleting Files Requested by Senate Auditors