A small business owner in Prairie Grove, Illinois was cited twice and fined $200 by the village for flying American flags outside his restaurant around the Fourth of July.

Terry Trobiani, the owner of Gianelli’s, says he placed two flags along the road in front of his business to celebrate Independence Day.
Just two days later, he was ticketed for “improper display” of what the city is calling “‘temporary signage.” Even if he wanted to, The restaurant owner says he is unable to pay his ticket unless he signs a soviet-style letter admitting his guilt along with a subsequent letter promising that he will comply with every sign ordinance in the Village of Prairie Grove, forever. He plans to fight them in court “even if it costs more than paying the fine.”

The Village of Prairie Grove denies Trobiani’s claim, stating that their opposition is about the “location of the flag” rather than the flag itself. However, Trobiani told Fox News that this was not the case and explained that the city has, in effect, banned the American flag by designating it as a “sign” and placing a permanent ban of temporary signage on properties.

“They have a permanent ban on temporary signage, so by designating the American flag as a sign, it falls into their sign ordinance. So they’re saying it’s not about the flag, it is about the flag.”

“If it was actually about the position of the flag or the display of the flag, they should have ticketed me for that and they didn’t.”

Over the past few days, as many as 50 protesters have gathered at the restaurant to show their support for the family-owned business.

Today, another protest was organized to show their support.

Our reader sent this to The Gateway Pundit:

This afternoon there was another protest in support of Gianelli’s right to display the American flag on the road in front of the restaurant.

The organizers used the opportunity to also promote conservative candidates ( there ARE some in Illinois) and most importantly, the group Audit Illinois had a petition drive and affidavit signing as they push for a forensic audit in Illinois.
Photos here show the audit Illinois booth as well. The post American Patriots Rally at Gianelli’s Restaurant in Support of American Flag appeared first on The Gateway Pundit. 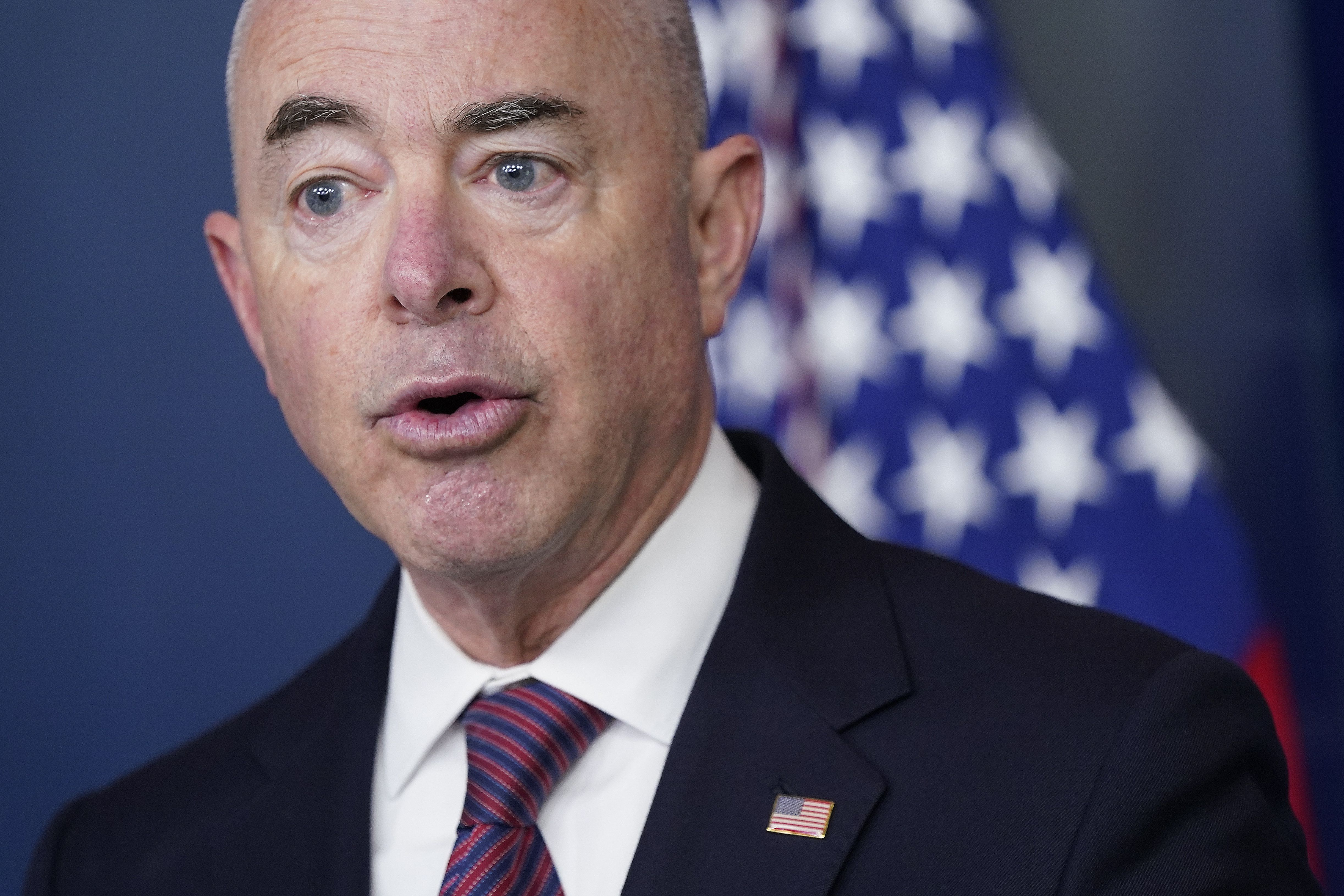