Nassau County Deputy Joshua Moyers, who died from his injuries after he was shot early Friday morning, will be escorted Monday afternoon to the Oxley Heard Funeral Home in Fernandina Beach.

A procession is scheduled to begin at 6 p.m. According to the Nassau County Sheriff’s Office, the route, which begins at the medical examiner’s office, will travel along 8th Street to Myrtle Avenue, turning left on U.S. Highway 1 toward Callahan, turning right onto State Road 200 into Fernandina Beach, turning right onto Atlantic Avenue and ending at the funeral home.

The route is approximately 50 miles and could take two hours to complete.

Moyers, 29, died after he was shot twice during the Friday traffic stop. The man suspected of shooting him, deputies said, was still on the run as of Monday afternoon.

On Monday, hundreds of law enforcement officers were searching an area of Callahan as a statewide Blue Alert was issued for Patrick McDowell, 35, who is the former Marine deputies suspect shot Moyers. A former colleague described McDowell as a “survivalist” capable of surviving on his own in the woods.

Police organizations including the Fraternal Order of Police and the Florida Sheriff’s Association are contributing to a reward, now up to $54,000 for information leading to McDowell’s arrest. 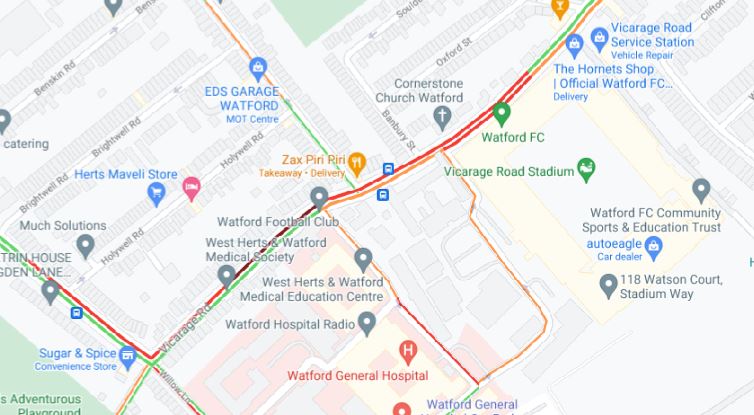 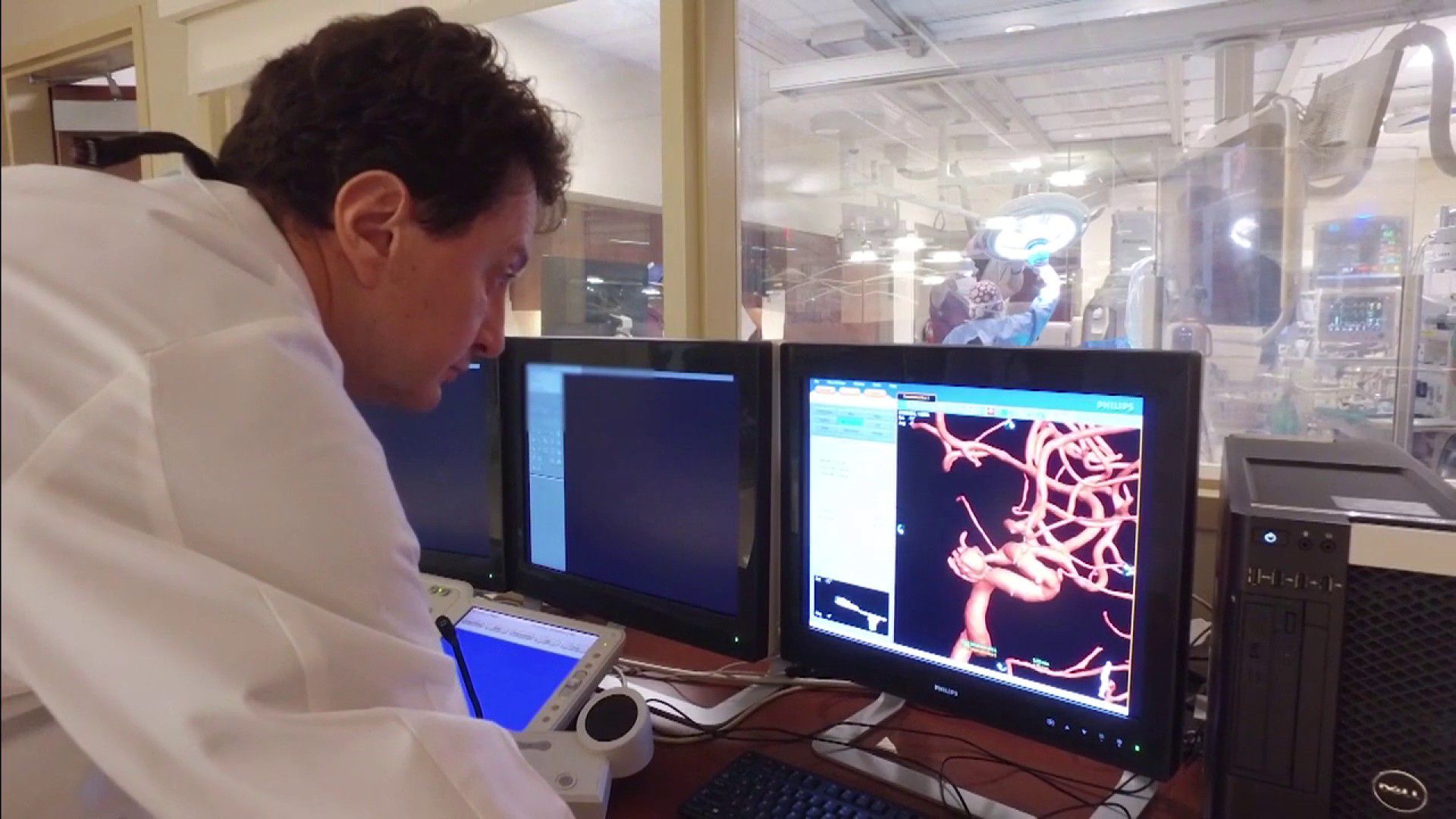